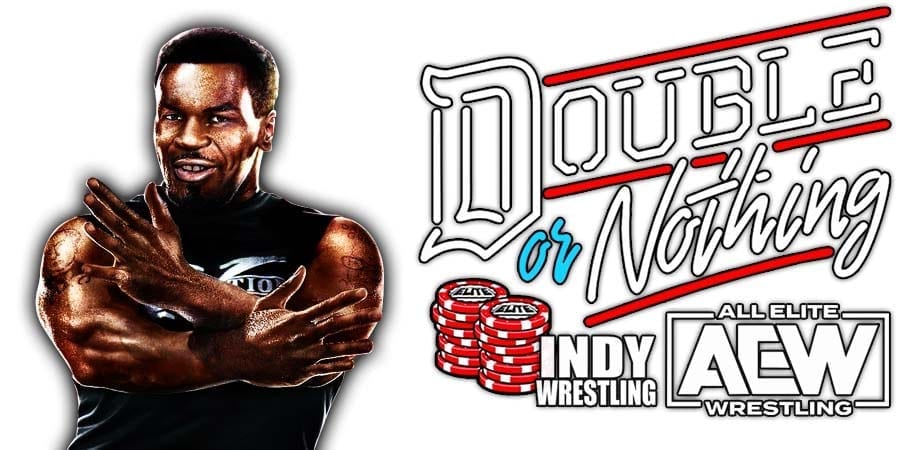 You can check out Tyson’s entrance below:

.@MikeTyson has arrived and is ready to present the #TNTChampionship to either @CodyRhodes or @LanceHoyt.
Who takes the win?

Tyson removed his T-Shirt during the match and almost got physical with Jake “The Snake” Roberts, who was with Archer.

Also Read: Big Surprise Revealed At AEW Double Or Nothing 2020