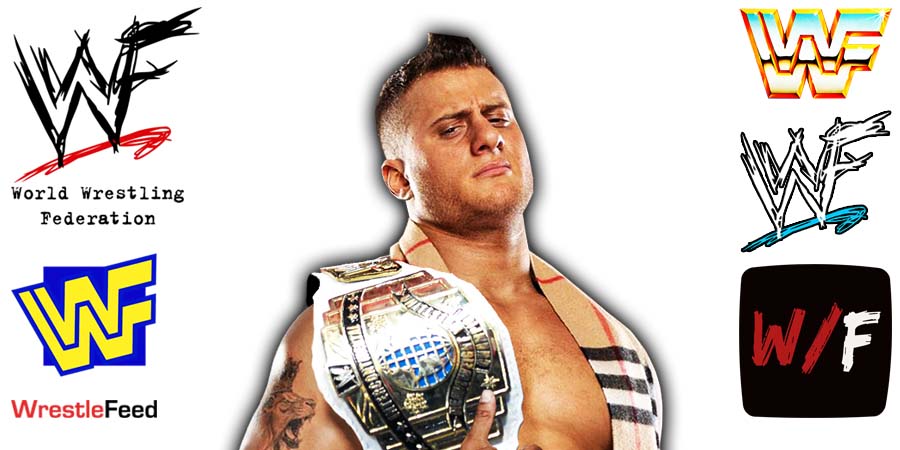 Being just 26 years old, there’s plenty of time for him to join the #1 pro-wrestling company in the world one day.

During a Q&A session on Twitter, a fan asked him the following question:

“Who’s the first person you’d want to work with if you went to WWE?”

Speaking of MJF, he was recently asked on the Notsam Wrestling podcast if he has aspirations to perform at WrestleMania.

Below is what MJF replied:

“No. The only thing I care about at this point, at 26 years of age, is where will I make the most amount of money.

I think if AEW is willing to pay me enough money to put the company on my back and build it up so that one day, we have 100,000 people, what’s the difference? What difference does it make?”

Vacant WWF Championship – Stone Cold Steve Austin as referee: Kane vs. The Undertaker ended in a double pinfall (Since Austin didn’t crown a new champion, he was fired)