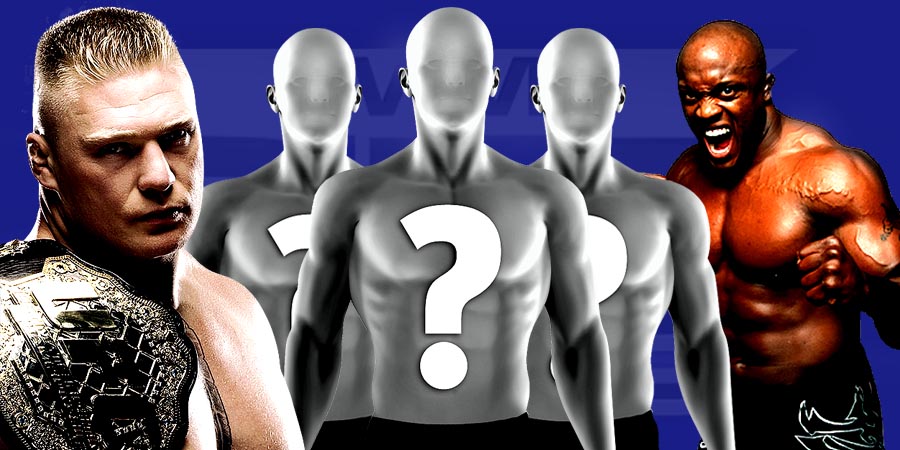 We have listed all the major cross over stars between the sport of ‘Mixed Martial Arts’ and ‘Professional Wrestling’, including Pro-Wrestlers who competed in MMA, aswell as MMA Fighters who either had Wrestling matches, or at least appeared as regular Characters on Pro-Wrestling TV.

So here are the Top-18 MMA/Wrestling cross over Superstars:

Nathan Jones competed in an MMA Fight at the very first PRIDE FC Event in 1997, before wrestling professionally and becoming a WWE Superstar in 2002 and 2003.

Nathan Jones’ MMA record is 0-1, after losing his only fight.

In 2014, he turned Heel and joined Team Dixie against a group of ECW Veterans.