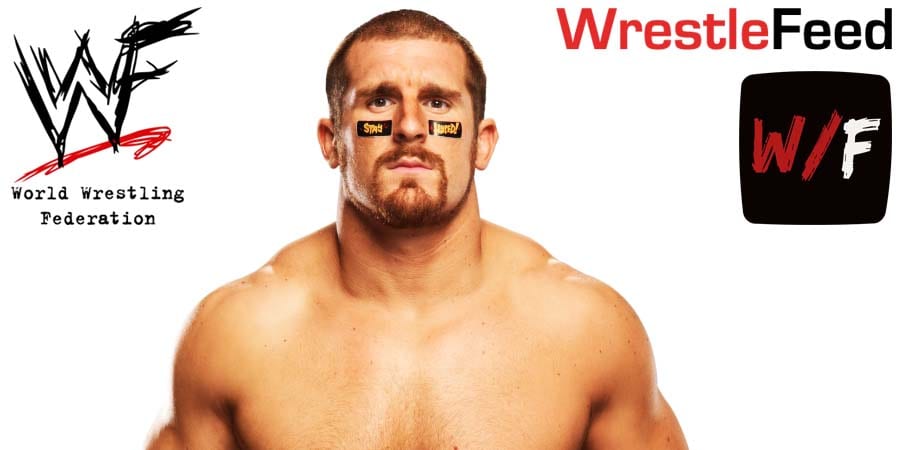 Ted, who is considered one of the strongest Pro Wrestlers in professional wrestling history, wrestled for the WWF until February 1987 and then went to wrestle for Stu Hart’s Calgary Stampede Wrestling and Fritz Von Erich’s World Championship Wrestling.

His biggest claim to fame during his wrestling career, was being an entrant in the famous WWF/NFL Battle Royal at WrestleMania 2.

As we noted last night, WWE confirmed that a developmental talent tested positive for COVID-19. The talent last showed up at the Performance Center on June 9.

“A developmental talent, who was last on site at WWE’s training facility on Tuesday, June 9, has tested positive for COVID-19. Since that time, no other individuals that attended the facility have reported symptoms.

However, out of an abundance of caution and to ensure the health and safety of the company’s performers and staff, all talent, production crew and employees on site at the training and production facilities will be tested for COVID-19 immediately.

WWE is testing their employees for COVID-19 today and former 24/7 Champion Mojo Rawley posted a video of his test.

Below is what Mojo posted about the test:

“Precautionary #COVID19 testing! Gotta make sure we’re healthy and safe to entertain the globe every week!

I’m telling you, this test is really not bad at all! No pain, just a weird feeling! So don’t hesitate in case you need to take your test! #StaySafe #StayHYPED”