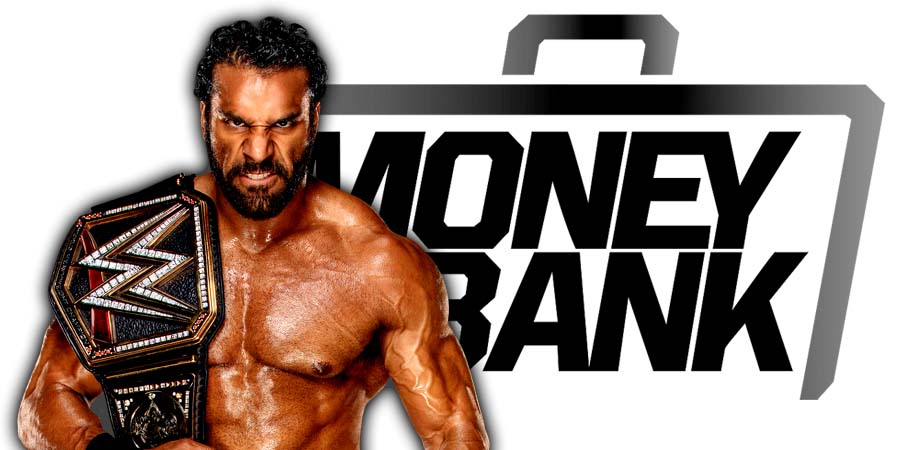 The match begins and Reigns nails big shots on Mahal. The commentators plug in that Reigns considers himself the ‘Uncrowned Universal Champion’ after what happened back at the Greatest Royal Rumble.

Reigns is on the outside after he missed a Drive-By and Sunil Singh suddenly gets up from his wheelchair and pushes Reigns head-first into the ring post.

Reigns goes for the Superman Punch, but Mahal counters and hits a Gut Buster!

Mahal tries to go for The Khallas, but Reigns counters and nails a Superman Punch! Reigns goes for the pin, but Mahal kicks out.

Reigns goes for a Spear, but eats a kick from Jinder and then Jinder sends Reigns shoulder-first into the steel post through the turnbuckle. Mahal is busted open.

Reigns nails a Drive By on the outside and Sunil pushes Reigns into the ring post again, but Reigns saves himself. Reigns nails a Superman Punch and Sunil outsells it. Reigns then nails a Spear on Sunil.

Mahal tries to steal the win by trying to pin Roman out of nowhere, but Reigns counters and nails a Spear out of nowhere and pins Mahal!

The match begins and Carmella gets dominated by “The Empress of Tomorrow”. Carmella takes her Title belt and start to leave, but gets laid out by Asuka again.

Asuka goes for a dropkick from the middle rope, but misses. Asuka locks in a Knee Lock, but Carmella quickly reaches the bottom rope.

Carmella kicks Asuka on the apron and Asuka falls down on the floor! Carmella then nails a suicide dive and quickly takes Asuka in the ring to cover her, but can’t get the 3 count.

Suddenly someone dressed as ‘Asuka’ shows up and the real Asuka is shocked! The fake Asuka removes the mask and he’s James Ellsworth.

Carmella nails a kick on Asuka out of nowhere and Carmella pins Asuka!

You can watch Ellsworth’s return below: