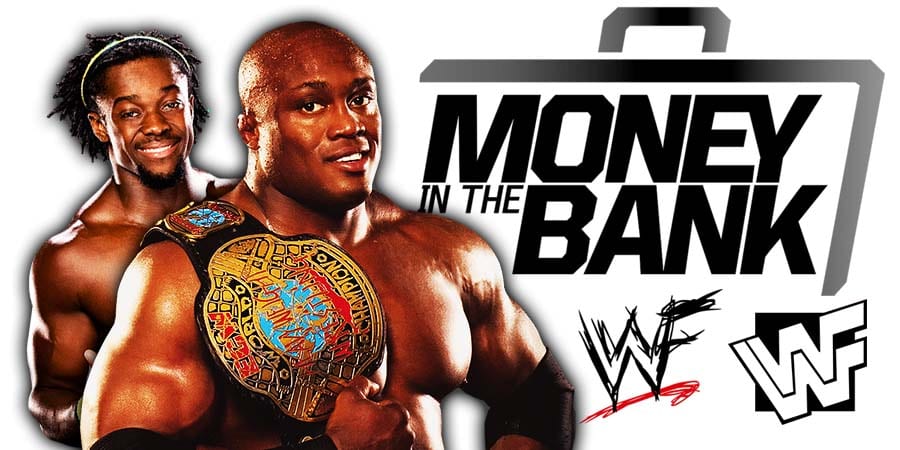 So far, we’ve seen The Usos win the SmackDown Tag Team Titles and Nikki A.S.H pull an upset and win the Women’s Money In The Bank ladder match.

We go to a backstage segment, where The Usos acknowledged Universal Champion Roman Reigns as their Head of the Table and Tribal Chief.

Up next is the RAW Tag Team Championship match. The Viking Raiders make their way out first, followed by the champions – AJ Styles & Omos.

After back & forth action, The Viking Raiders hit Styles with the Viking Experience and Ivar went for the cover, but Omos threw Erik on top of Ivar to break the pinfall.

Omos then finished off Erik by hitting his finisher and pinning him to win the match for his team.

Up next is the WWE Championship match. Kofi Kingston made his way out first, followed by the All Mighty WWE Champion, Bobby Lashley.

Lashley is absolutely dominating Kofi in this match and Kofi hasn’t done anything. Lashley is just having fun by destroying the former WWE Champion.

After absolute domination, Kofi tapped out to the Hurt Lock.

Right out of the gate, @fightbobby looks more vicious than EVER. #MITB #WWEChampionship pic.twitter.com/39wlp4JY6V