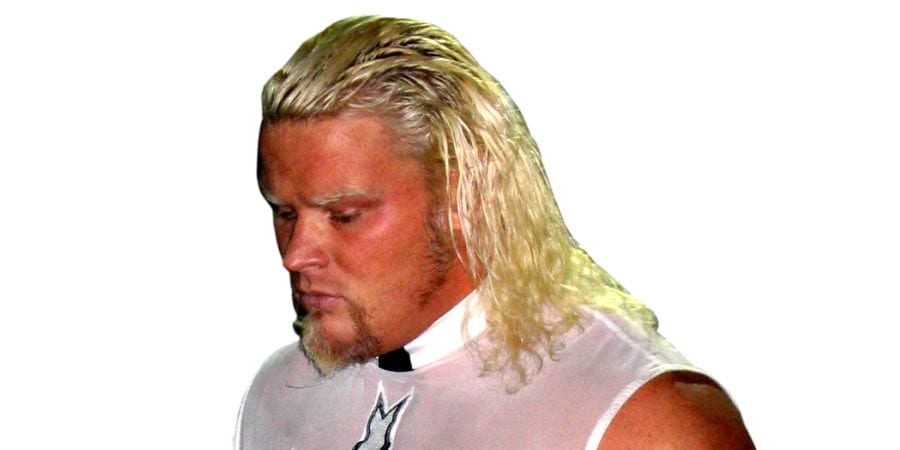 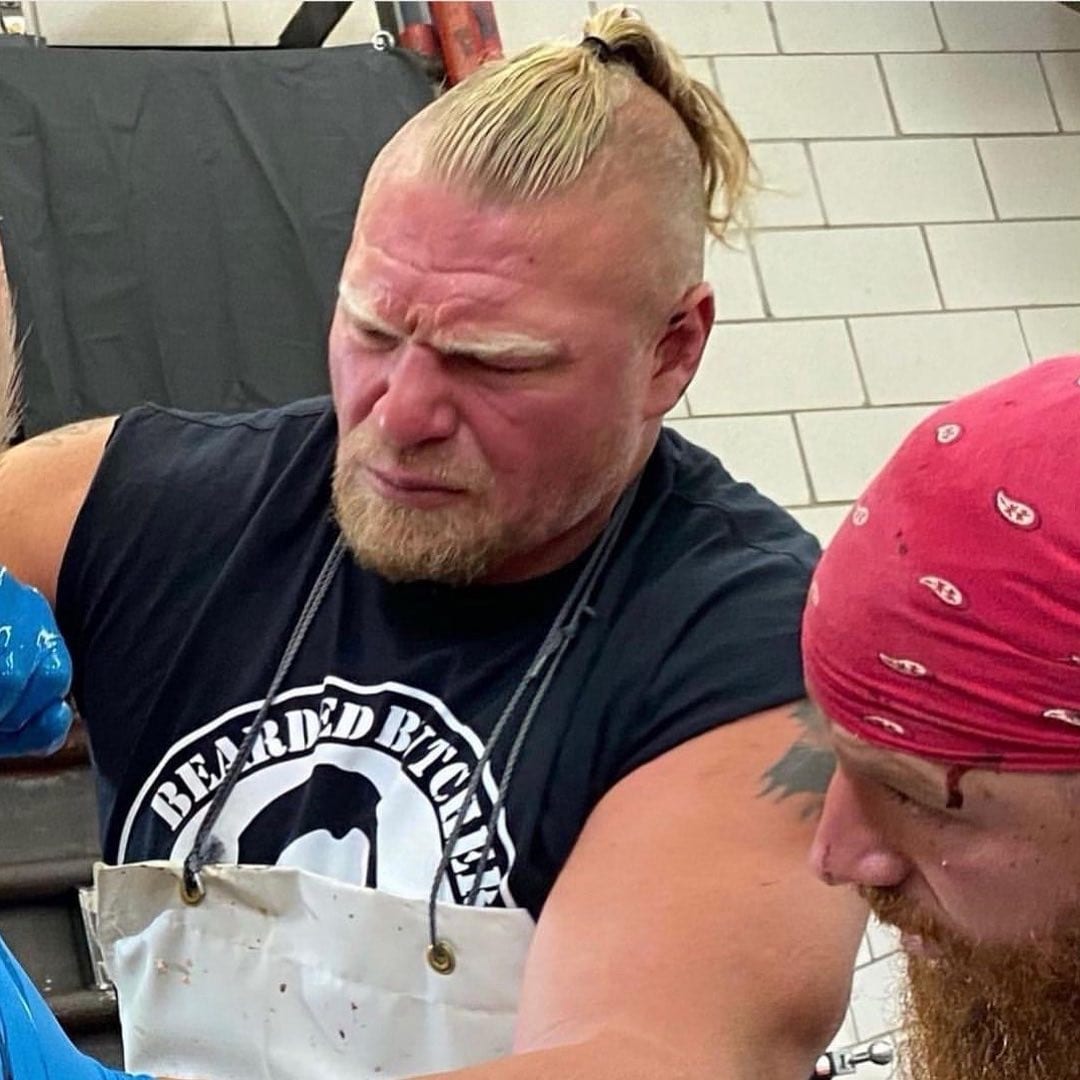 Mordecai signed a WWE developmental deal in 2002 and was released in 2005.

He was scheduled to get a mega push and was set to face The Undertaker at WrestleMania 21, but the plans got dropped when he got into a bar fight in 2004.

Here’s what Mordecai said about WWE’s big plans for him:

“I was on my way to stardom, right up until I got in a fight at a bar in Louisville, Kentucky. That led to a lawsuit, and Vince was so mad that I screwed up and ruined his vision.

I was a dumb young kid. I wasn’t ready for that role. The past is what makes the future, and you have to live with it, but it would have been incredibly awesome.”