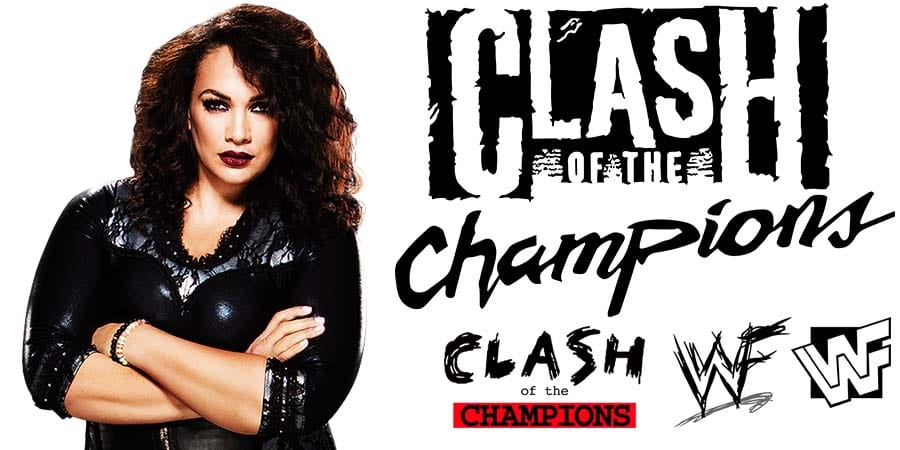 As we noted earlier, the WWE Clash Of Champions match card is going through some major changes just a few hours before the event.

According to PWInsider, Asuka vs. Zelina Vega for the RAW Women’s Championship has been moved to the main show, which was originally set to take place on the kick-off show.

It was also noted that a new match for the kick-off show is being worked out, which is expected to be announced soon.

Bayley’s SmackDown Women’s Championship defense against Nikki Cross is off, as Cross isn’t in the building tonight. Whether Bayley will defend the Title or not is still unknown.

Bryan Alvarez of the Wrestling Observer is now reporting that Nia Jax & Shayna Baszler are off tonight’s show as well. Prior to this, Post Wrestling reported that Liv Morgan & Ruby Riott were off the show.

It looks like the WWE Women’s Tag Team Titles won’t be defended tonight now. We’ll keep you updated regarding this.