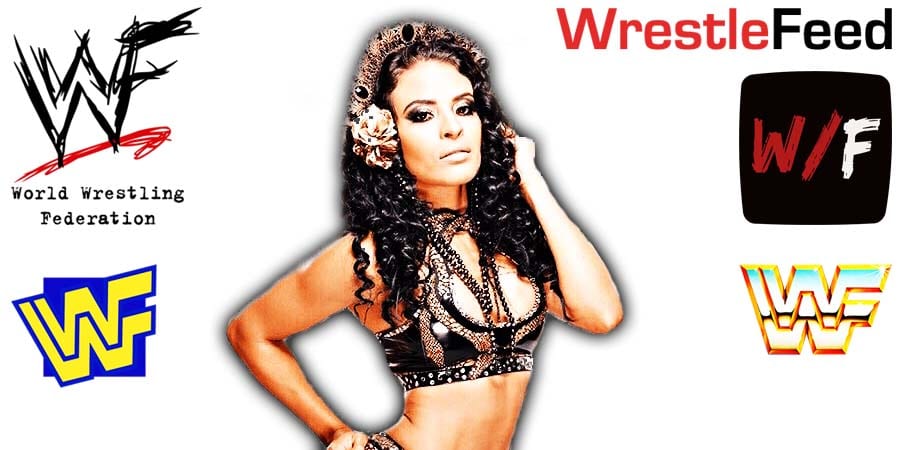 As we noted before, PWInsider reported that Zelina Vega didn’t want to give up her Twitch career, and this resulted in her release from WWE (the release wasn’t because of the unionization tweet).

According to the Wrestling Observer, Zelina was making more money through Social Media than her WWE contract, and refused to comply with the third party edict handed out by WWE last month.

Not only was Zelina making a lot of money on Twitch, she also opened an OnlyFans account.

This led to WWE officials asking her to choose between them and her Social Media career, and she chose the latter. This resulted in her release from the company.