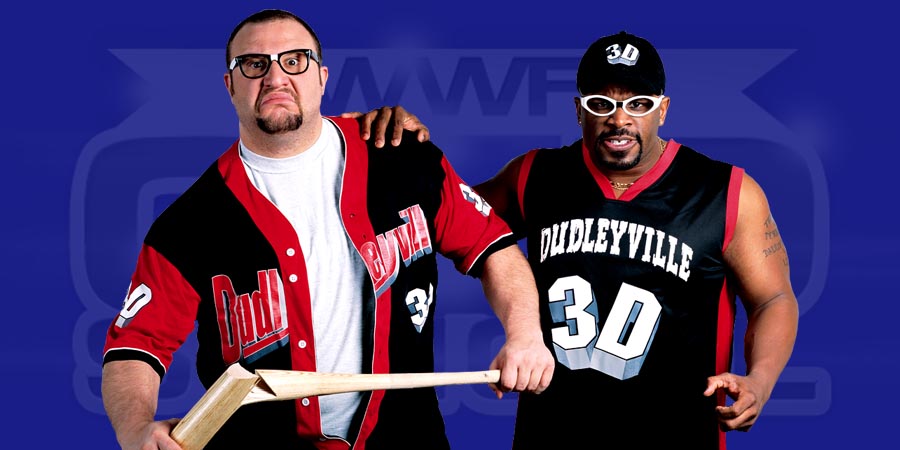 As we saw on Raw, Dudley Boyz returned to WWE as a team after 10 long years.

Bubba Ray & Devon went after the WWE Tag Team Champions New Day and laid them out. They gave a 3D to Xavier Woods through the table.

The Dudleys received an outstanding ovation from the people in attendance, but they one doubt in their mind – was this a one time thing? Well, the answer is no. The Dudley Boyz are back full time and will be working the weekly TV shows as well as the Live Events. PWInsider reports that the Dudleys have signed multi-year contracts with the WWE.

Apart from the WWE higher-ups, nobody knew they were in the building and about to go to the ring. You can watch their epic return on Raw below:

Who else marked out when Dudley Boyz returned on #Raw ??AGWWFOldSchool.com