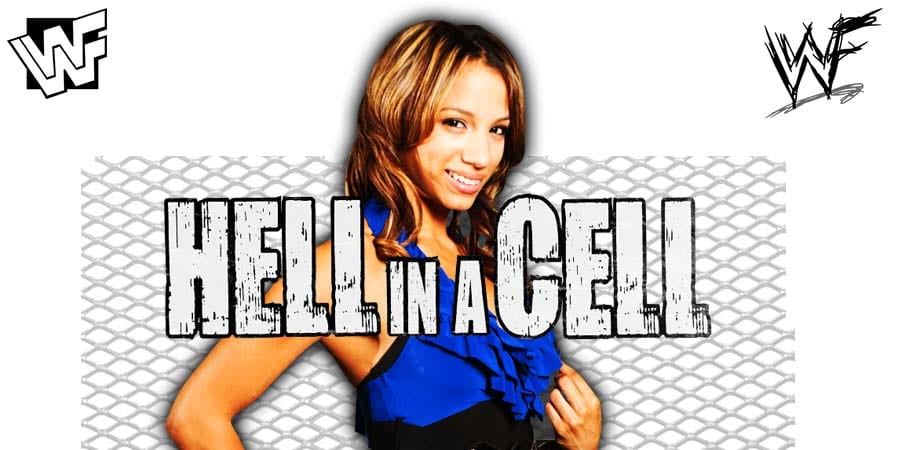 The Bushwhackers vs. Dale Wolfe/Barry Hardy

Koko B. Ware vs. The Brooklyn Brawler (JIP)

The Legion Of Doom vs. Mike Shelton/Tony Burton

As we noted yesterday, Post Wrestling reported that Bray Wyatt and Sasha Banks are not cleared to compete as they got injured at Hell In A Cell 2019.

According to PWInsider, “The Boss” Sasha Banks injured her back during her Hell in a Cell match against Becky Lynch:

“Sasha Banks has been pulled from in-ring action following the WWE Hell In A Cell PPV.

The word making the rounds is she suffered a back injury in her match with Becky Lynch.

There is no word yet on the severity of the issue.”

On the other hand, Bray Wyatt’s injury (which isn’t known at the moment) isn’t serious and he even performed in the RAW dark main event segment last night, where he took out Cesaro.