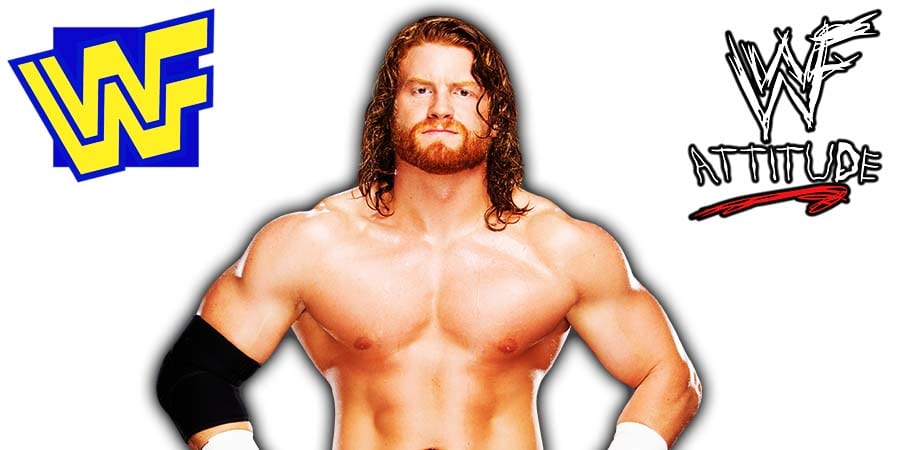 As seen last night on RAW, Seth Rollins showed the chat between Murphy and Aalyah Mysterio to prove that Aalyah has feelings for Murphy.

Murphy appeared on RAW Talk last night and Charly Caruso asked him about Rollins’ actions and what’s going on between him and Aalyah.

Below is what Murphy said:

“Listen, no comment. You see, what Seth did, he should not have done, and me and Seth were going to have words about that. You see, I follow everything Seth does, I follow the greater good.

I’m all for the greater good, but what Seth did by taking my phone and showing the world private conversations, we’re going to have words.

But me and Aalyah, no comment. Since when is it a crime to message someone and see if they’re OK? I’m getting shunned, I’m getting crucified, for just checking on someone’s well being. There’s nothing sneaky about it. It’s a private conversation between two people.”

Also Read: Alexa Bliss Reacts To Her Ex-Boyfriend Murphy Being Involved In A Romance Angle With Aalyah Mysterio

Most Old School Attitude Era WWF Fans certainly remember her for flashing her juggs during the Armageddon 1999 pay-per-view.