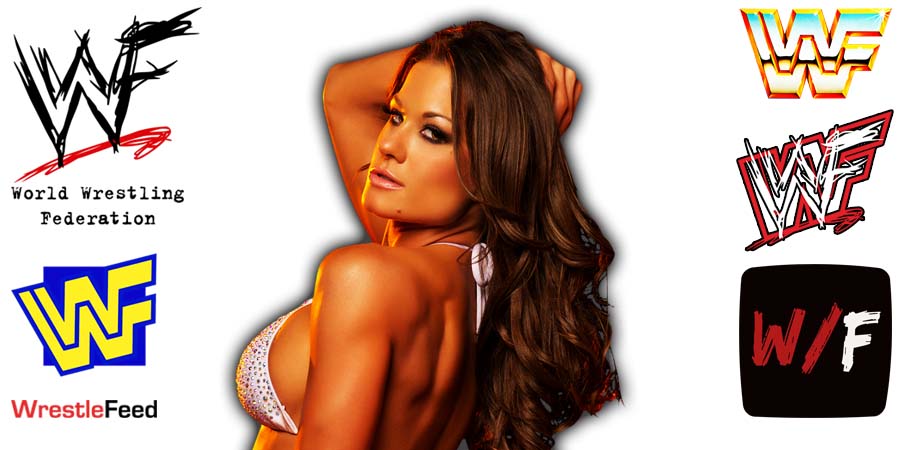 Former TNA & WWE Diva Brooke Adams (aka Brooke Tessmacher) was signed by WWE in 2006 and she made her main roster debut on ECW in 2007 and also got released from the company later that year.

She later went on to have a run in TNA Wrestling, where she became a 3-time TNA Knockouts Champion and also held the TNA Knockouts Tag Team Championship.

She is considered one of the hottest divas of all time in pro-wrestling and below is a must-see revealing video of her:

It was broadcasted from the Coliseum in Richmond, Virginia and featured pre-taped matches & storyline segments on the road to the ‘WWF Rebellion 1999’ PPV.

– 1st Match of the Terri Invitational Tournament: Edge & Christian vs. The Hardy Boyz

– Kane & X-Pac vs. The Acolytes vs The Dudley Boyz

– WWF Title: Triple H vs. British Bulldog (with The Rock as Referee)