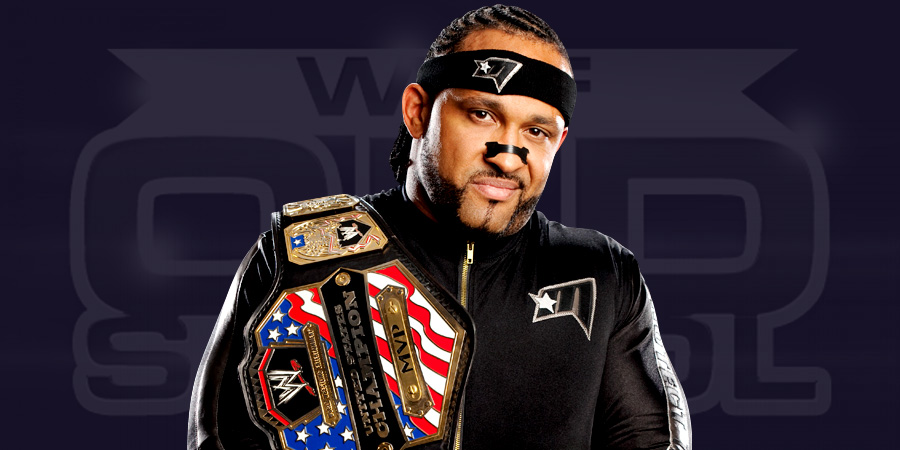 All these rumors regarding former WWE United States Champion’s departure from TNA Wrestling started because of his upcoming independent booking schedule and the Hernandez-TNA- Lucha Underground issue.

It seems MVP’s departure is a direct result of TNA Wrestling firing Hernandez. Hernandez told TNA Wrestling that he had no contractual obligations but Lucha Underground revealed that he wasn’t released from his contract.

Here’s what MVP tweeted: “The BDC is dead. But never in spirit…” and “Available for [email protected]”. Below is another tweet from MVP:

Dear @IMPACTWRESTLING I dedicate this classic to you. It was fun…

Here are the tweets that confirm his departure:

We wish him the best in the future.

Official statement:
MVP and TNA have elected to go their separate ways. I wish them the best of luck in their future endeavors.

The year and a half I spent at TNA was fun. I'll miss "the boys" (and girls). Great locker room. Full of passion and talent. True PROS!