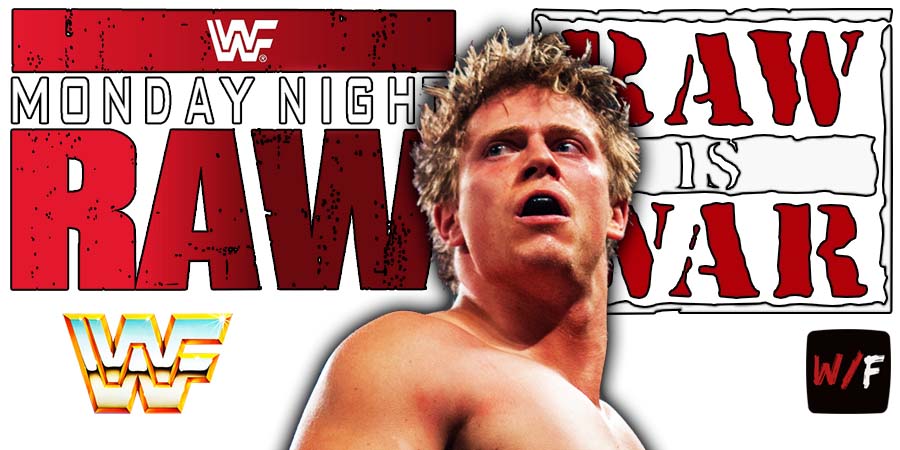 • “My all-time favorite was The Miz” – RAW Star

During an interview on Under the Ring podcast, former RAW Women’s Champion Rhea Ripley talked about her favorite wrestlers growing up.

The 25-year-old wrestler said The Miz was her all-time favorite when she was growing up:

“I had a couple. So I loved Triple H, of course. But my all-time favorite was The Miz.

Growing up, I loved everything thing about The Miz. I loved his arrogant attitude. I just loved the way that he talked, walked around, and thought that he was the top dog, but then also, ran away from people like John Cena at times.

Like, I don’t know. I loved everything about The Miz.”

The Miz made his WWE main roster debut in 2006. Below are his biggest achievements in WWE:

Also Read: The Miz Is RAW Champion’s Mentor In WWE

This episode was broadcasted from the Sovereign Bank Arena in Trenton, New Jersey and featured pre-taped matches & storyline segments on the road to the ‘WWE WrestleMania 23’ PPV.

5. The Undertaker vs. King Booker