The Head Trainer for Ohio Valley Wrestling (OVW), Rip Rogers, took to Twitter a few days ago to accuse AEW of paying OVW talent, Dylan Bostic, and another talent named Flash Flanagan $80 less than they agreed upon for their work in AEW.

Bostic responded to his tweet and revealed that he was actually paid $120 less than he was promised, and this happened two times.

“I was actually shorted $120 twice but who’s counting… thanks for sticking up for me Rip!”

“I was mistaken.. sorry … it was even worse”

“In 2019 I was at the first ever AEW Taping in Washington DC. That night I didn’t do anything other than hang out. I was paid $200. I was then at the tapings in Indianapolis and Champagne.

In Indianapolis I walked Darby [Allin] out in a body bag on TV and I also let all of the extras barrow my clothes to walk Darby out so AEW wouldn’t have to go out and buy everyone clothes.

In Champaign I had to take a bunch of bumps before the show. I was paid $80 for each night Indianapolis and Champaign. They cut the pay $120 for each night with no warning or communication to me.

In Champaign I was disrespected by two of the backstage producers and treated as if I shouldn’t be there. I don’t care about the money I care more about the lack of respect and professionalism. If I wasn’t invited to be there by someone I really respect and love as a person I would have stuck up for myself but I felt like I couldn’t.

You can paint me out to be the bad guy but I was the one that remained professional even though my wages were cut 60% and I was treated like sh*t. WHAT WOULD YOU DO?”

I was actually shorted $120 twice but who’s counting… thanks for sticking up for me Rip! https://t.co/xu7LlP4e0u

I was mistaken.. sorry … it was even worse https://t.co/teGRBMqSog

Below is a screenshot of his tweet and story as he has deleted the tweet after receiving backlash from fans and fellow wrestlers. 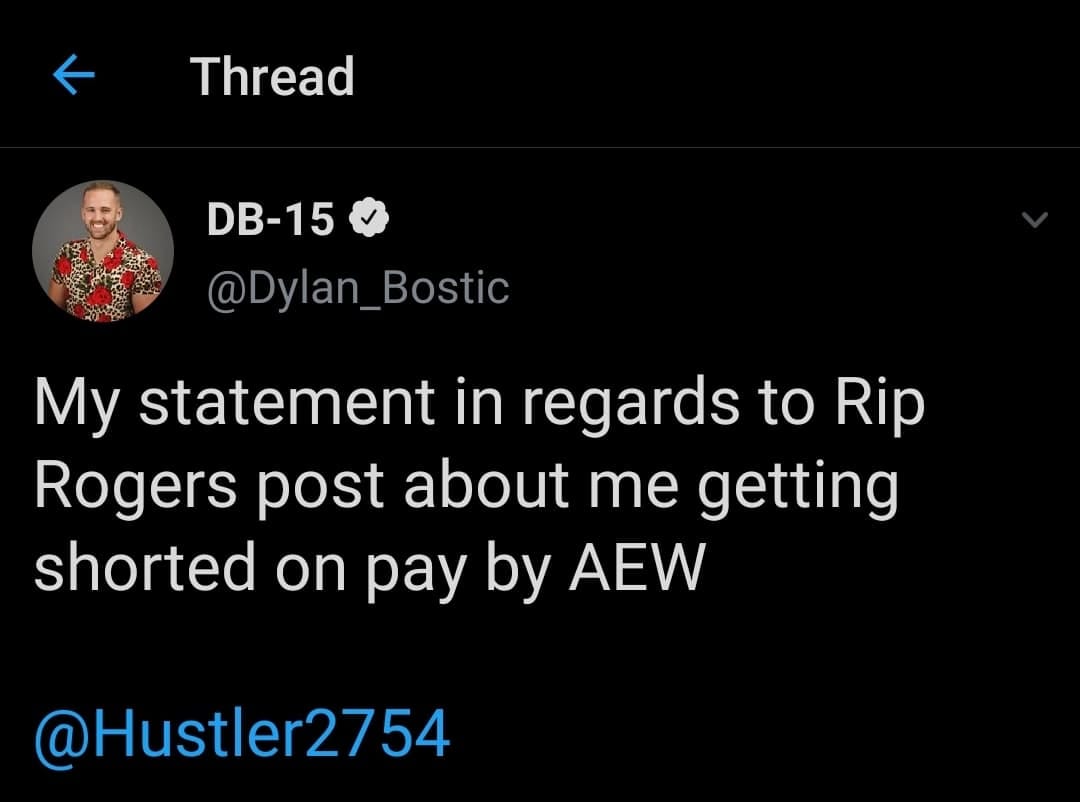 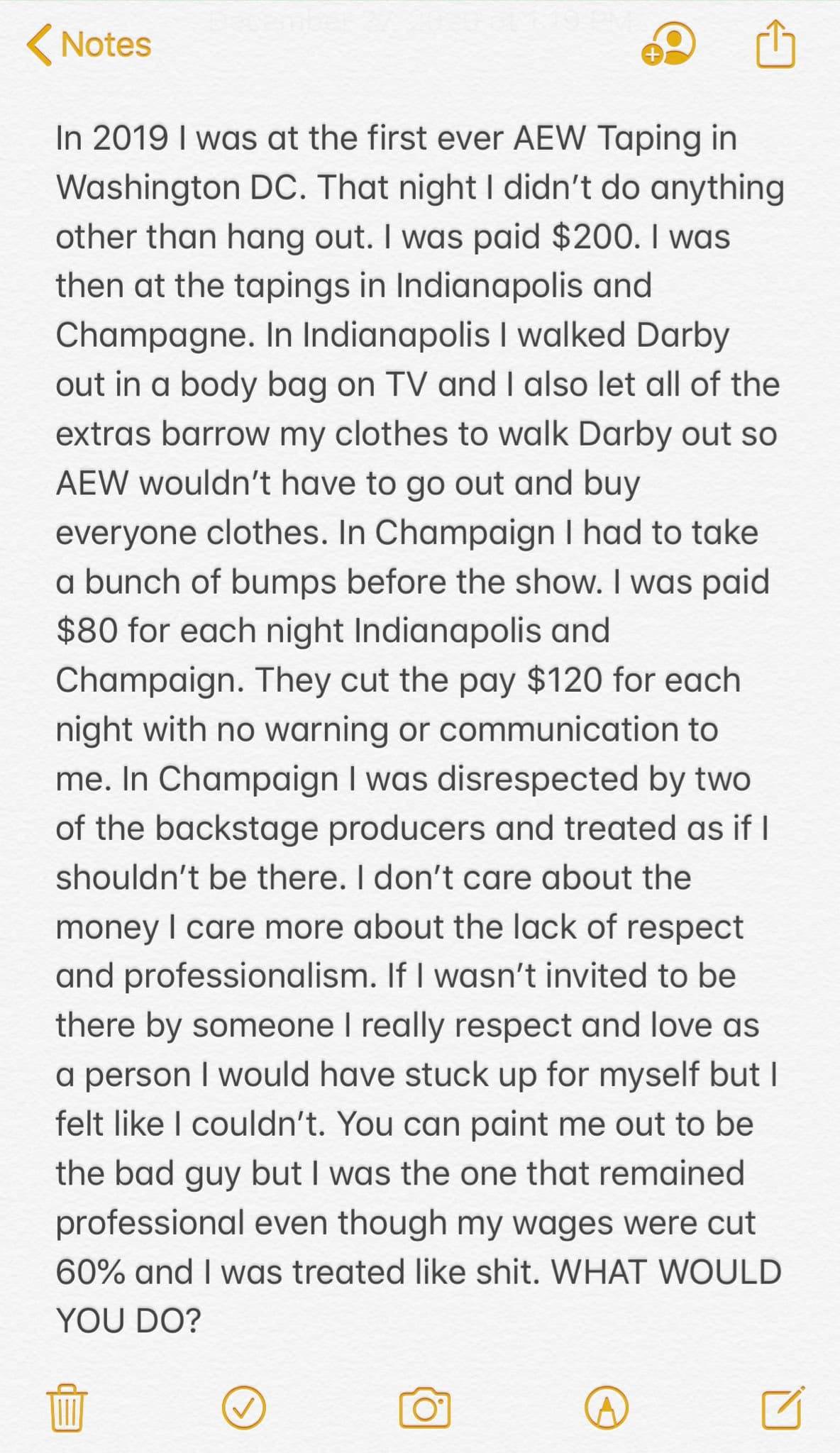 While originally being a famous NJPW Legend, after wrestling for New Japan Pro Wrestling from 1972 till 2006, most of the American Wrestling fans will probably remember him from main eventing the inaugural ‘WCW SuperBrawl’ PPV in 1991 against “The Nature Boy” Ric Flair.

Fujinami was inducted into the WWE Hall of Fame in 2015, but as of 2019 he’s still not fully retired from professional wrestling and still competes for several smaller promotions from time to time, mostly in 6 man tag team matches, where the 2 younger guys in his team do most of the work.