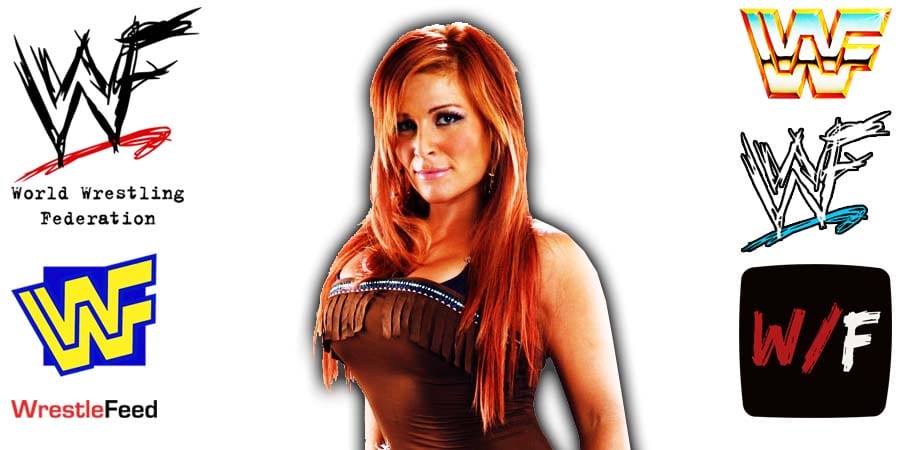 • Natalya Is Back To Chopping Her Sister’s Knockers (Video)

As we have noted before, Natalya and her sister, Jenni Neidhart, are known for getting wild with each other during their videos.

Just like they have done in the past, Natalya is back to chopping her sister’s chest.

This episode was taped at the Convention Center in Hamilton, Ontario, Canada and fearued matches & interviews on the road to WWF WrestleMania I.