As we noted earlier, WWE announced that history will be made at WWE Crown Jewel 2019 pay-per-view when the first ever women’s match in Saudi Arabia takes place at this event.

The match is going to be Natalya vs. Lacey Evans.

Stephanie McMahon revealed during an interview with TMZ that Natalya & Lacey will wear full body suits during their match to cover their body. This is being done to respect the culture of Saudi Arabia.

It should be noted that Alexa Bliss & Sasha Banks also wrestled in full body suits when they competed in the first ever WWE women’s match in the Middle East in Abu Dhabi. 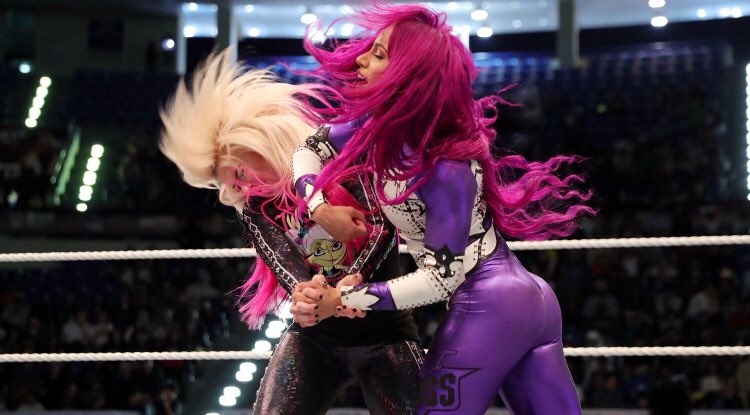 Below is what Stephanie said about this historic match:

“As a woman, as a mother, as just a person, I couldn’t be more proud. I am ecstatic, I am thrilled, I am many different adjectives to describe how I feel right now.”