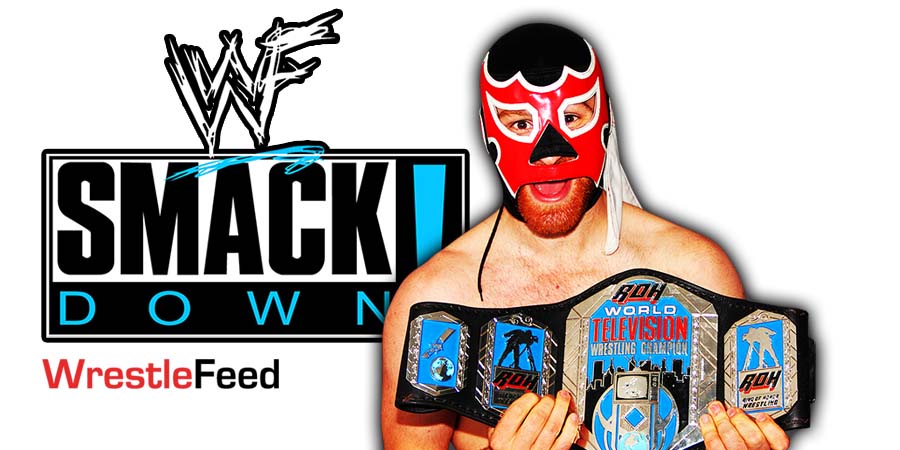 Sonya Deville noted that Ronda Rousey once said Rousey can beat her with one arm tied behind her back, so she put that in the stipulation of this match.

Ronda agreed to the stipulation and then Naomi kicked Deville in the head and they threw the table at them to end the segment.

– In a backstage promo, Sami Zayn said he plans to win back his Intercontinental Championship that he lost a year ago.

– A video for The Undertaker’s WWE Hall Of Fame induction aired.

– A promo for Roman Reigns vs. Goldberg aired.

– During a promo segment ahead of their Falls Count Anywhere match at Elimination Chamber, Madcap Moss noted that Drew McIntyre is nowhere close to being 100% after how him and Happy Corbin assaulted him at WWE Day 1. 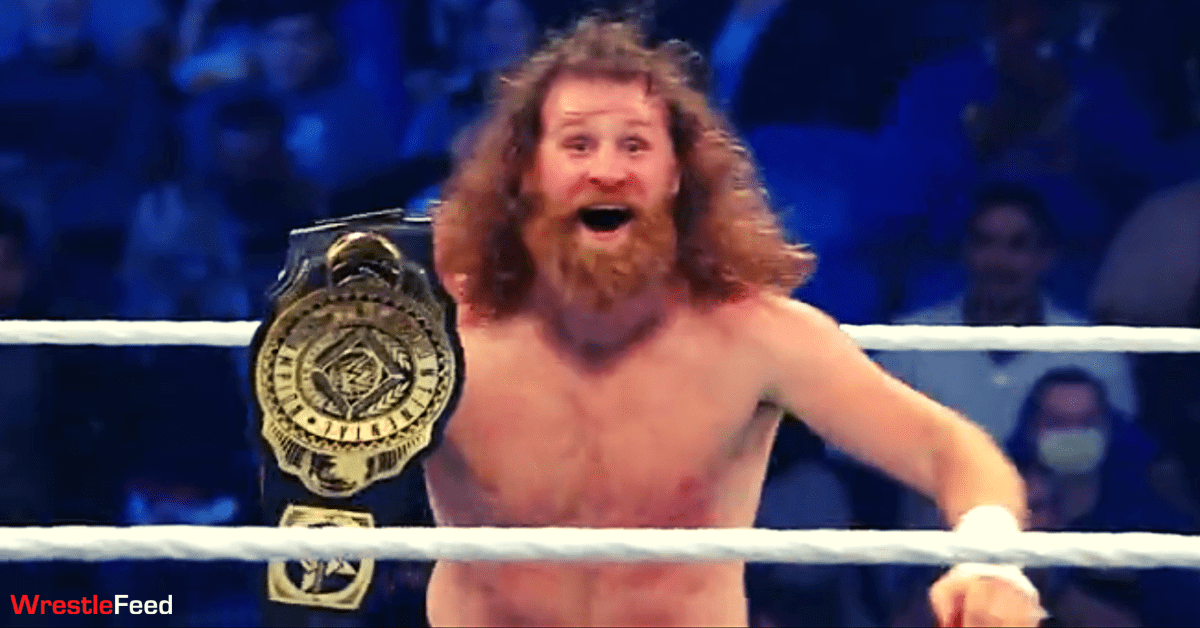 – In a backstage segment, Aliyah was impressed with Ricochet’s performance earlier tonight, where he defeated former WWE Champion Sheamus. After Ricochet left, Sami Zayn bragged about his Intercontinental Title win in front of her.

This episode was pre-taped at the Center Stage Theatre in Atlanta, Georgia and featured pre-taped matches, interviews & storyline segments on the road to the ‘WCW SuperBrawl V’ PPV.