As we saw last week on SmackDown Live, “The Viper” Randy Orton burned down the Wyatt Family compound (which was the place where Sister Abigail was laid to rest). Randy Orton will now face Bray Wyatt for the WWE Championship at WrestleMania 33 and there have talks of doing something big during that match. 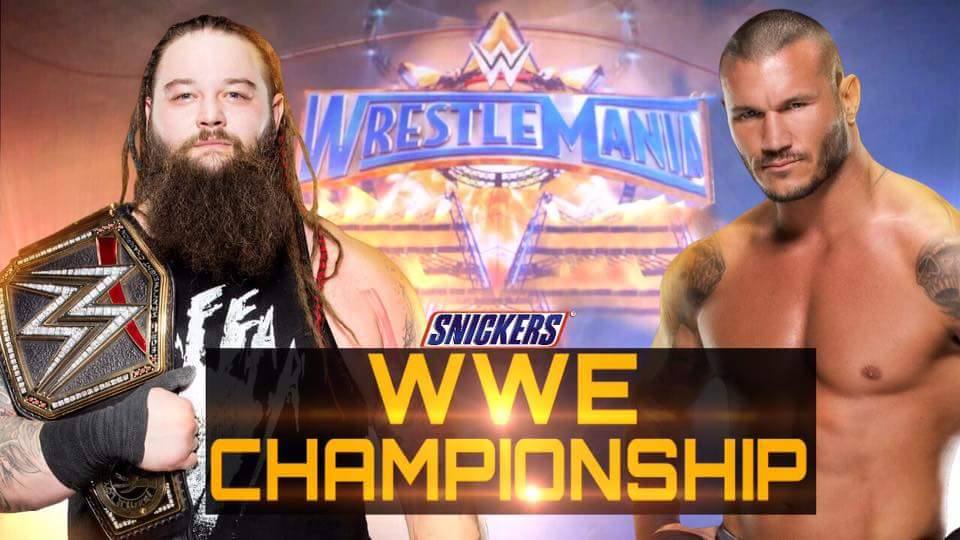 WrestleMania 33 – Bray Wyatt vs. Randy Orton for the WWE Championship

There’s speculation that Sister Abigail might debut on WWE programming during the WWE Title match and somehow assist Wyatt to defeat Orton to retain the WWE Title on the Grandest Stage of them all. We’ll keep updated on this situation when more information is available regarding the possible Sister Abigail character.