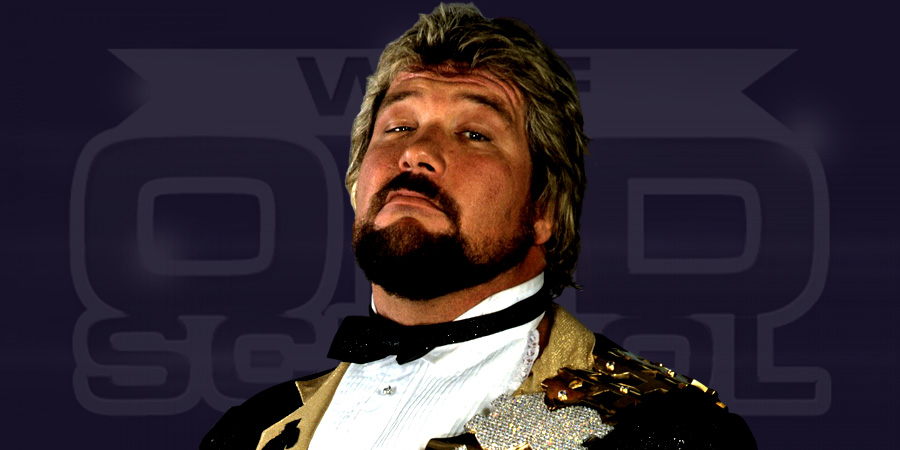 Below is what the Battleground 2016 match card looks like:

The following matches are scheduled to get added to Battleground 2016:

– The New Day vs. The Wyatt Family

As we noted before, Vince McMahon wasn’t happy with the main roster call-ups of The Vaudevillains and Apollo Crews. While Vince thinks that Crews is a solid in-ring worker, but he won’t get over. There was heat on Crews for botching a few spots in his Money in the Bank qualifier match on Raw against Chris Jericho.

Things aren’t looking good for The Vaudevillains either as they lost to The Golden Truth (Goldust & R-Truth) in a squash match on Raw.