• ON THIS DAY IN WWF HISTORY (January 5, 1985) – WWF Georgia Championship Wrestling on TBS

Below are some GIFs from this match:

The sound inside Tokyo Dome is deafening! @rainmakerXokada rocks Naito… but we're not through yet! #njwk14 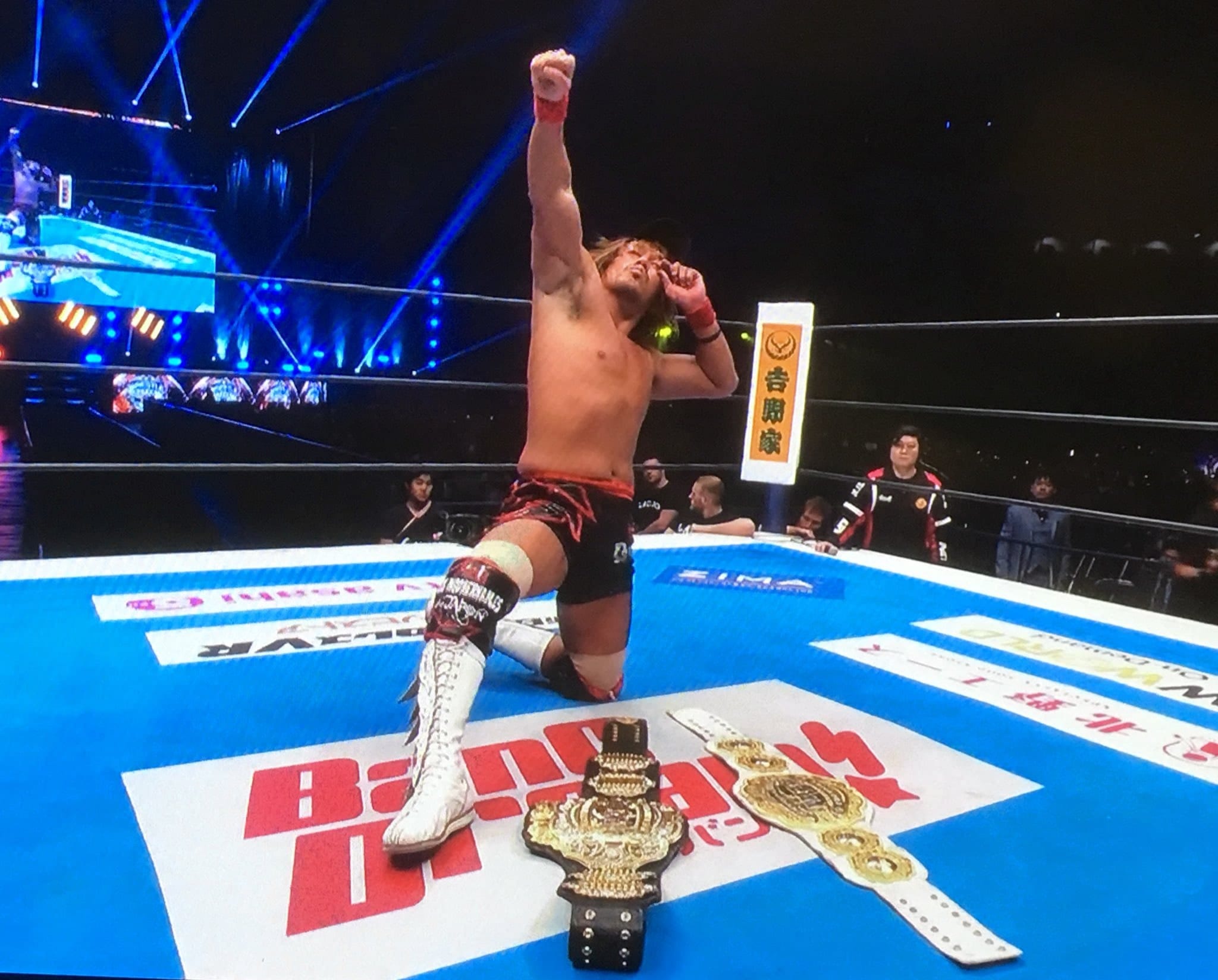 Dreams of the Stardust Genius made reality. Destino realizado! @s_d_naito has done it! #NAITOTWOBELTS #njwk14 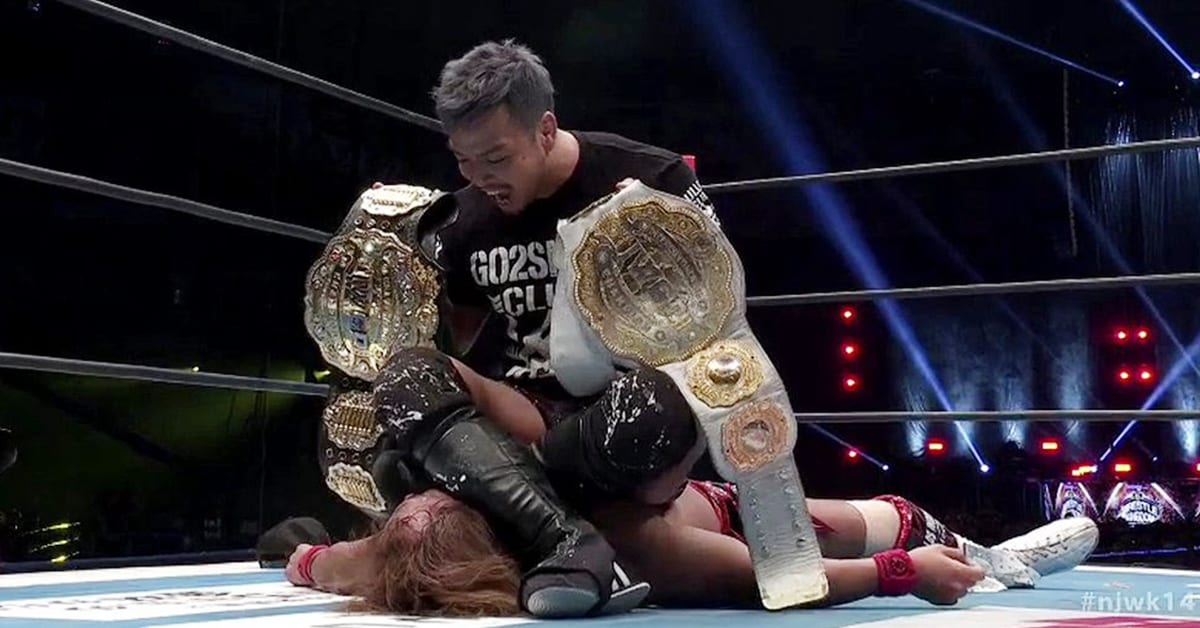 As we noted earlier, AEW World Champion Chris Jericho defeated Hiroshi Tanahashi (tap here for highlights). Following his win, Jericho said during the post-match conference that he wants AEW & NJPW to work together. 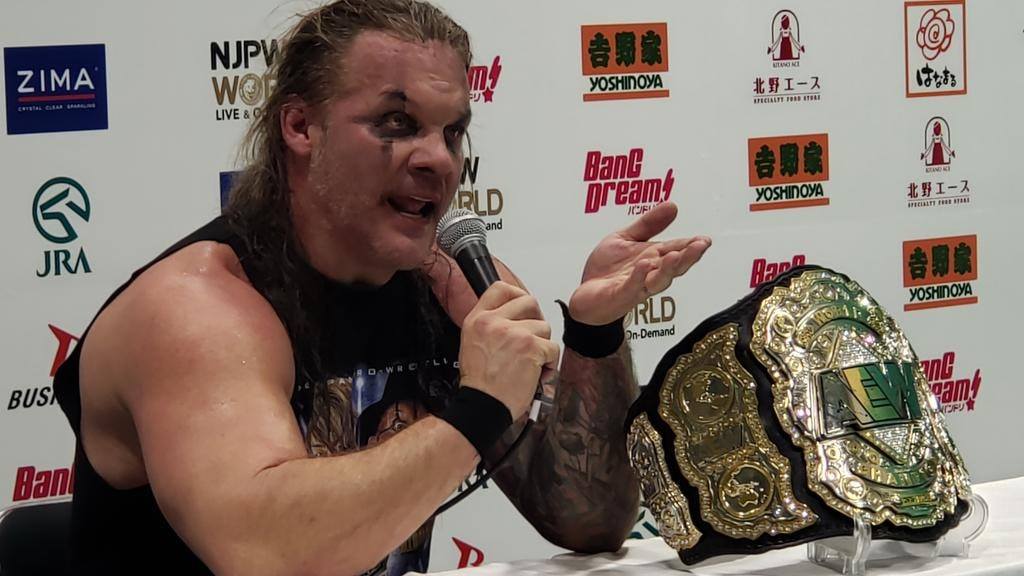 Below are the complete results from Night 2 of NJPW Wrestle Kingdom 14: