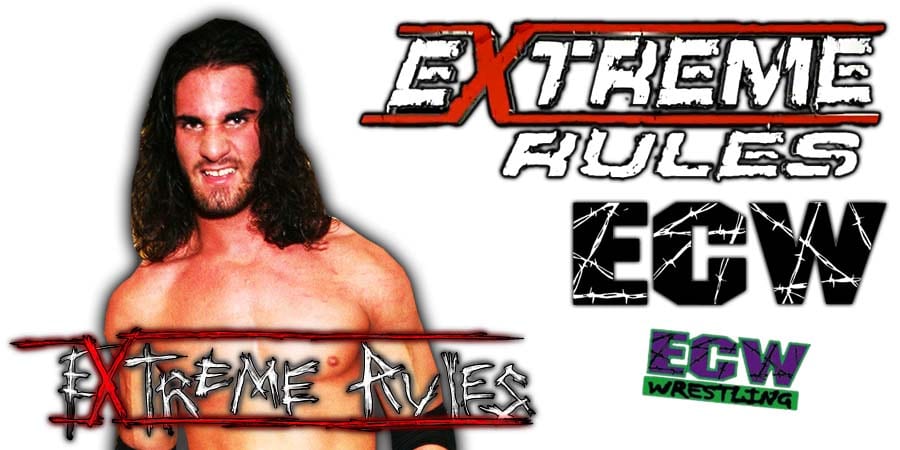 This episode was pre-taped at the American Airlines Center in Dallas, Texas and featured matches & storyline segments on the road to the ‘WWE The Great American Bash 2007’ PPV.

On tonight’s episode of RAW, Seth Rollins challenged Rey Mysterio to a match at The Horror Show at WWE Extreme Rules.

Mysterio then teamed up with Kevin Owens to defeat the team of Murphy & Rollins, and earned the right to pick the stipulation of his match with Rollins.

Mysterio ended up choosing “Eye For An Eye” stipulation.

It should be noted that the WWE Championship match will also have a stipulation, but Dolph Ziggler will reveal it right before the match.

Below is the updated match-card for The Horror Show at WWE Extreme Rules:

– “Eye For An Eye” Match: Rey Mysterio vs. Seth Rollins