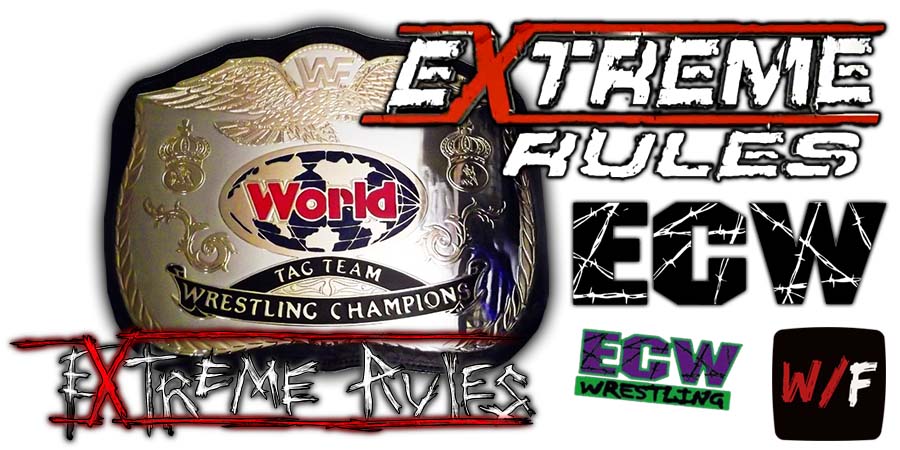 As seen on last week’s episode of SmackDown, The Usos defended the SmackDown Tag Team Championship against The Street Profits in the main event.

WWE has announced a rematch between Usos & Street Profits for the SmackDown Tag Team Titles at this month’s Extreme Rules 2021 PPV.

Below is the updated match-card for this pay-per-view:

1. The Sultan vs. Jake Roberts