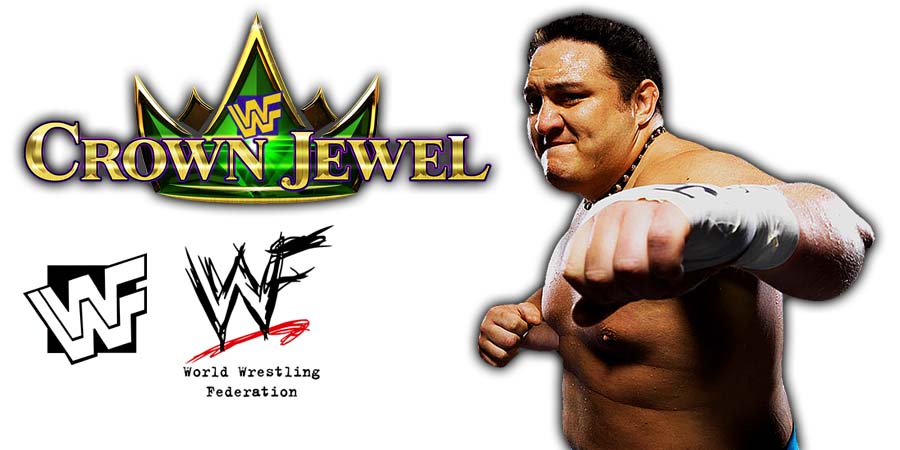 After the match, Samoa Joe returned and attacked Styles. Joe has made it clear that he’s not done with Styles and still wants the WWE Championship.

This Title match took place on SmackDown Live because Bryan refused to go to Saudi Arabia for WWE Crown Jewel.

WWE has now announced that AJ Styles vs. Samoa Joe for the WWE Championship will take place at WWE Crown Jewel. 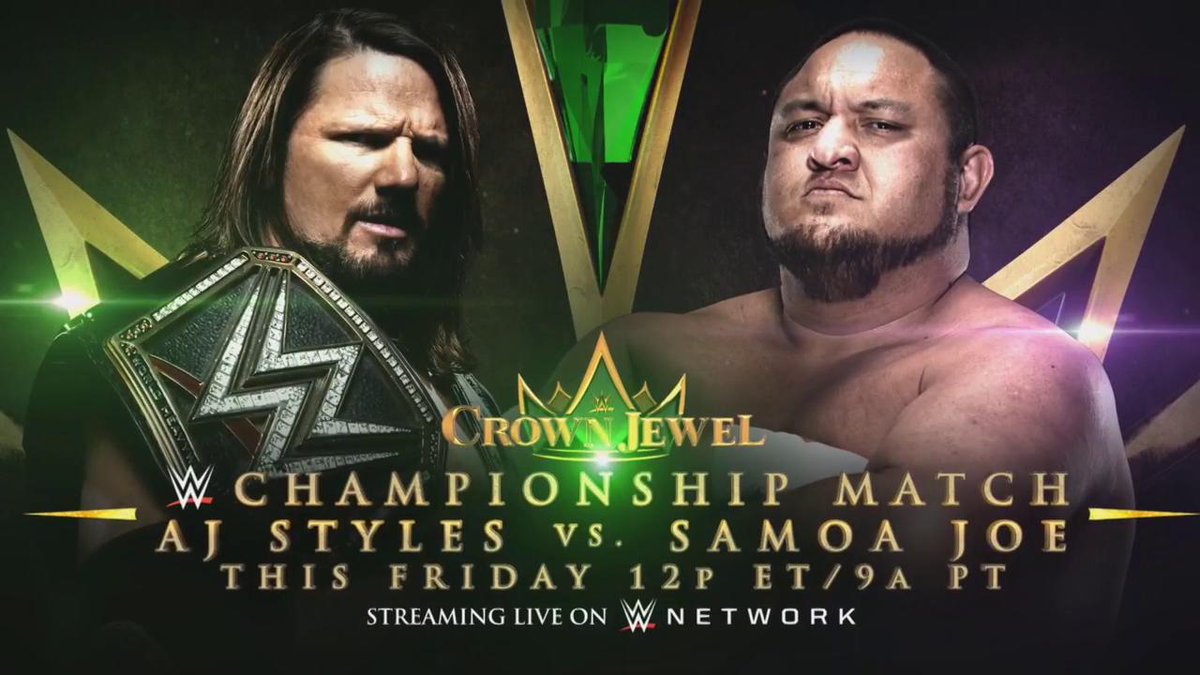 • SmackDown Star Could Get Fired After WWE World Cup

In the finals of the WWE World Cup tournament this Friday at WWE Crown Jewel, a RAW Superstar will battle a SmackDown Superstar and the winner will be called the “Best In The World”.

Below is the bracket for the WWE World Cup: 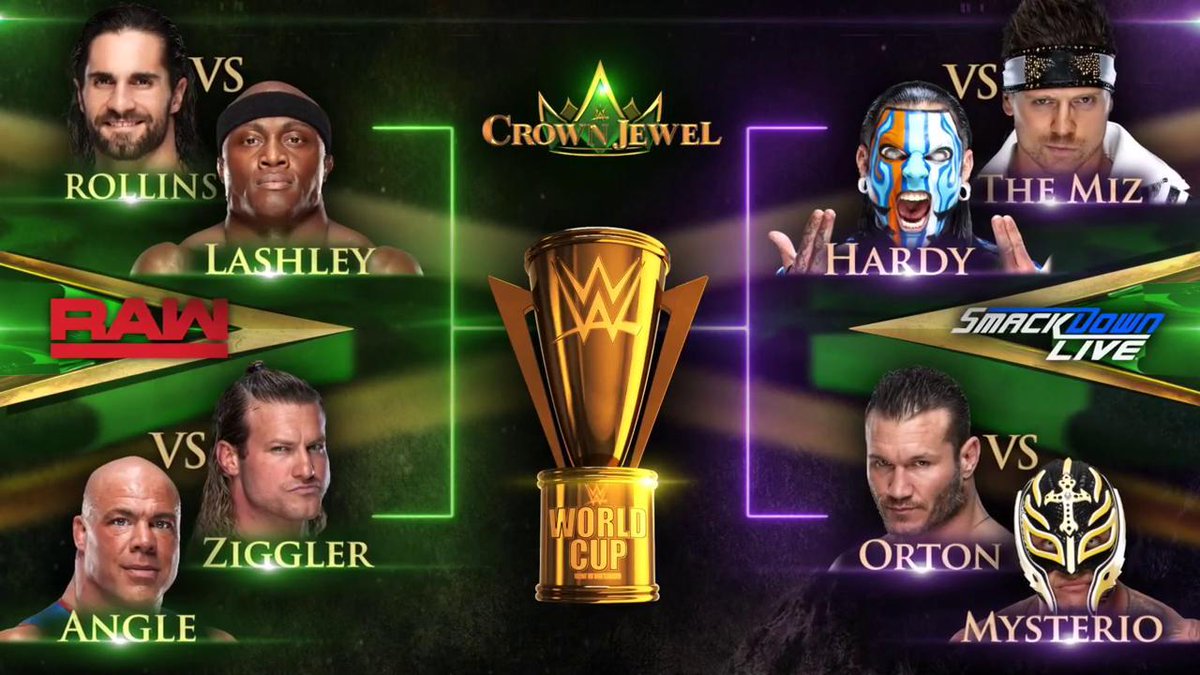 Below is the updated match-card for this Friday’s WWE Crown Jewel PPV: