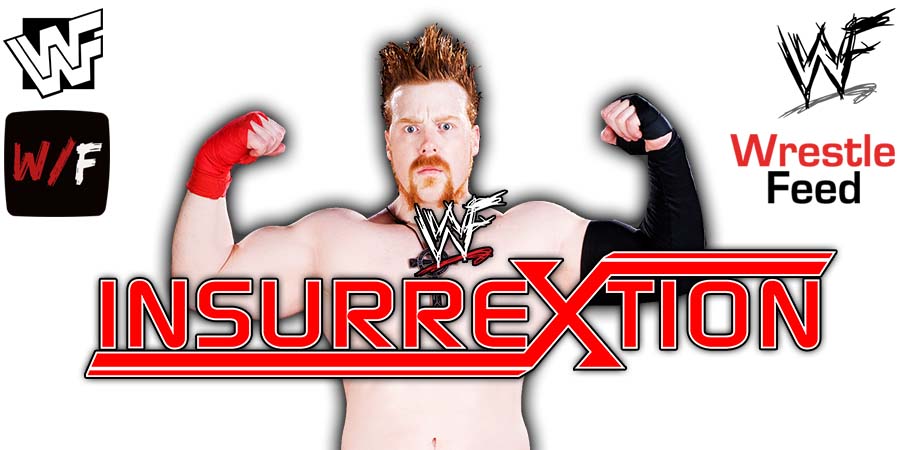 • New Title Match Set For WWE Clash At The Castle

The Celtic Warrior will now face Gunther for the Title at the Clash At The Castle 2022 premium live event in the UK on September 3rd.

Below is the updated match-card for this event:

On this day in Pro Wrestling history on August 19, 2012, World Wrestling Entertainment aired ‘WWF SummerSlam 2012’ LIVE on PPV from the Staples Center in Los Angeles, California.

This was the 25th annual SummerSlam pay-per-view in WWF/E history and featured Brock Lesnar’s first SummerSlam after 9 years.