Below are the results from NJPW Dominion 2022 event:

After the main event, White called former AEW World Champion “Hangman” Adam Page a dumb cowboy and said he can have Okada at Forbidden Door because he’s not touching his Title. 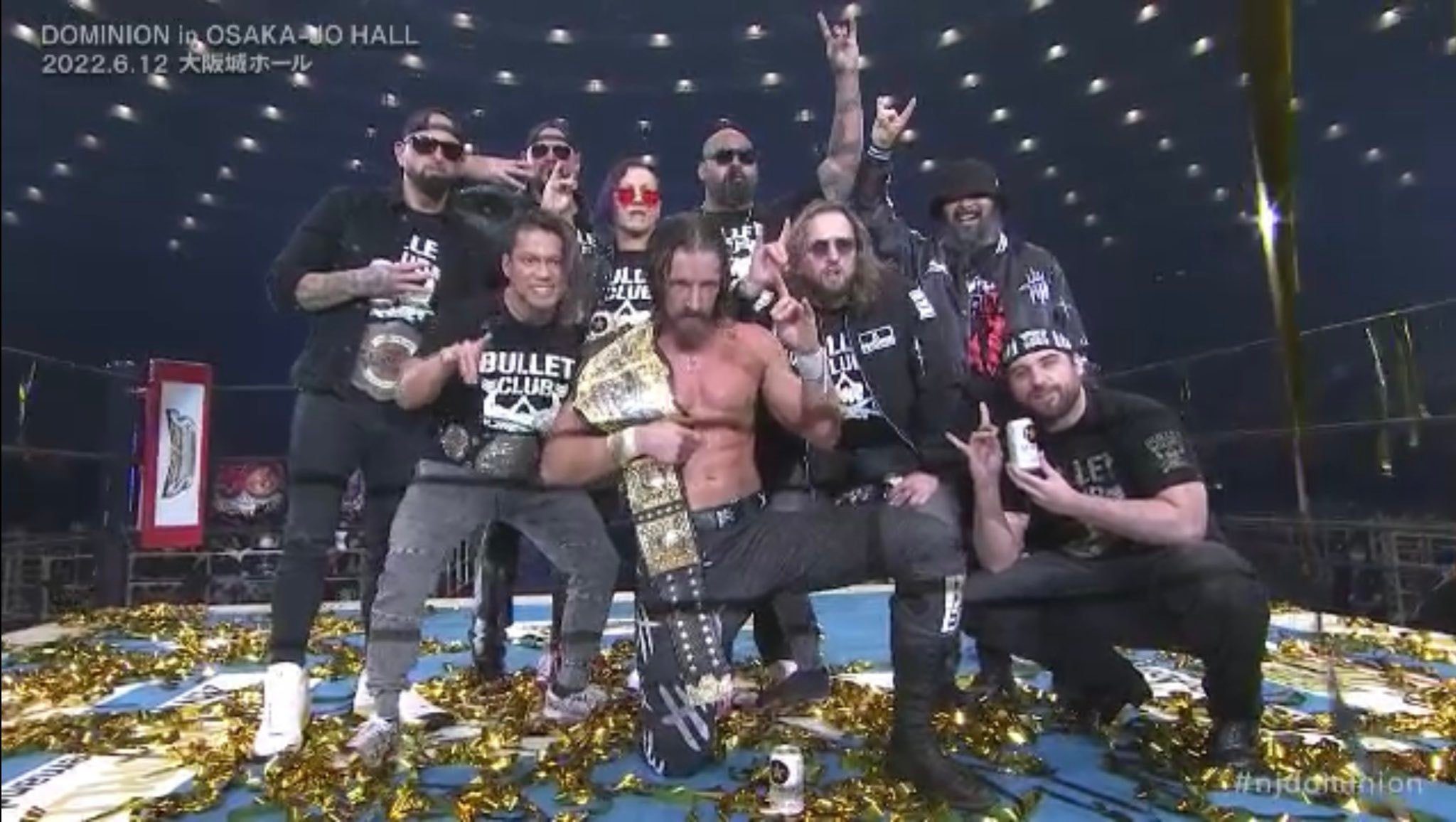 After starting as an enhancement talent, doing jobs on WWF & WCW TV, Jerry Lynn eventually made a name for himself in Paul Heyman’s Extreme Championship promotion where he had a memorable rivalry with Rob Van Dam, before Jerry joined the WWF main roster in 2001, where he became the lightheavyweight champion.

The last time we saw him on a major TV show, was a few years ago on TNA iMPACT.