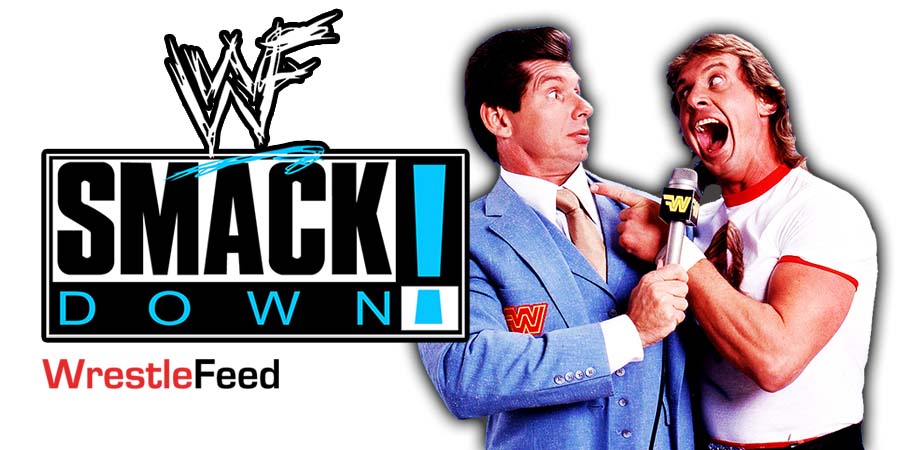 On Friday, The Wall Street Journal revealed that Vince McMahon paid over $12 million to 4 women over a period of 16 years.

According to PWInsider, Vince McMahon was backstage at SmackDown and no-sold the situation:

“We are told that McMahon, who arrived later than usual, did not address ‘or sell’ the latest Wall Street Journal article about him, his NDAs, etc.

It was described, once again, as the elephant in the room that was being ignored.”

The Wrestling Observer reported the following about this situation:

The people who went after Vince are the ones who didn’t want to come back because if you wanted to come back, you don’t do this. So, that’s the carrot that Vince has in these situations, so these are people who, for whatever reason, went to him knowing that by doing this that they’re never coming back.”

Today would have been the 96th birthday of Old School Wrestling Legend The Crusher (Real name: Reginald Lisowski).