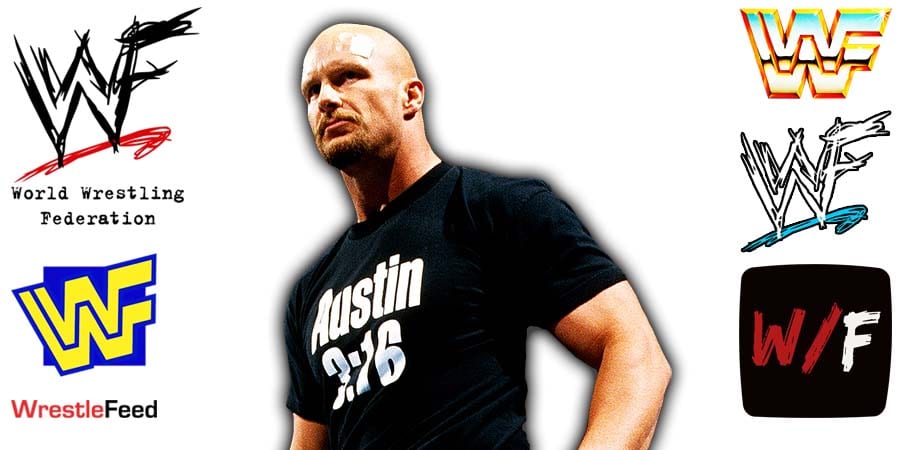 WWE Hall Of Famer Ron Simmons (aka Faarooq) will be the next guest on Steve Austin’s Broken Skull Sessions on the WWE Network / Peacock.

This episode will be released on February 18.

WWE Hall of Famer Ron Simmons joins @steveaustinBSR on the next episode of #BrokenSkullSessions, and it drops Friday, 2/18 exclusively on @peacockTV in the U.S. and @WWENetwork everywhere else…

It was broadcasted from the Penn Station in New York City, New York and featured matches, interviews & storyline segments on the road to the ‘WWF In Your House 13: Final Four’ PPV.

1. Nation of Domination vs. The Godwinns