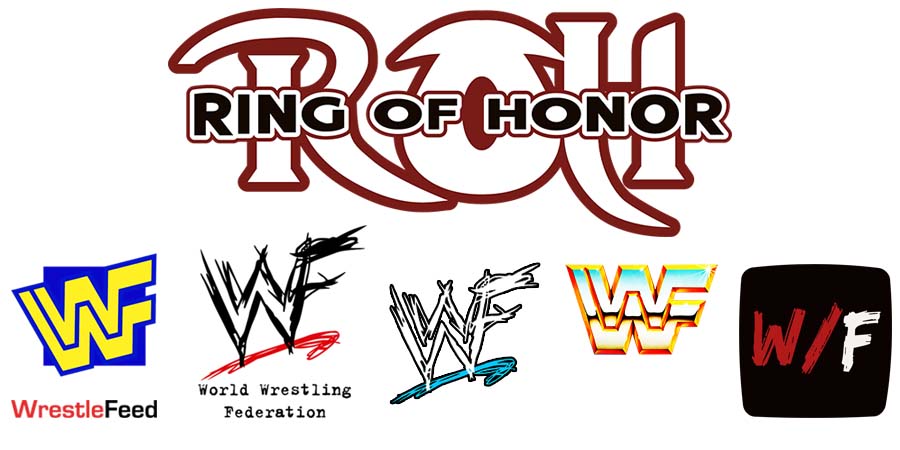 “The inaugural ROH Hall of Fame class wouldn’t be complete without the inclusion of Cary Silkin.

The former ROH owner and current ambassador has taken his rightful place in the ROH Hall of Fame as the first winner of the Legacy Award, which honors those who have made a significant contribution to ROH outside the ring.

Silkin was presented the award by ROH commentator Ian Riccaboni as a surprise at the end of the special Hall of Fame episode of Ring of Honor Wrestling that aired over the weekend.

Silkin joins Jay and Mark Briscoe, Bryan Danielson, Samoa Joe, and CM Punk as the first inductees into the ROH Hall of Fame.

To say that Silkin has made a significant contribution to ROH is a massive understatement. Quite simply, there would be no ROH today if not for him.

Silkin, who became a partner in ROH not long after its inception in 2002, bought the company outright in 2004. ROH experienced significant growth under Silkin’s ownership.

After starting out as a DVD-based promotion that held shows primarily in Philadelphia, ROH expanded its reach by holding live events throughout the U.S. as well as the U.K. and Japan.

In addition, the company began producing pay-­per­-view events, entered into the TV realm via HDNet Fights, and innovated the field of iPPV as it pertained to pro wrestling.

Although ROH had a rabid fan base and produced an in-ring product that was unparalleled in the U.S., the company was losing money. Silkin kept ROH alive even though it was a financial drain on him for several years.

Silkin ensured that ROH would continue by selling it to Sinclair Broadcast Group in 2011.

He has remained with the company as an ambassador. Whenever the ROH World Title has changed hands, Silkin has presented the belt to the new champion in the ring.” 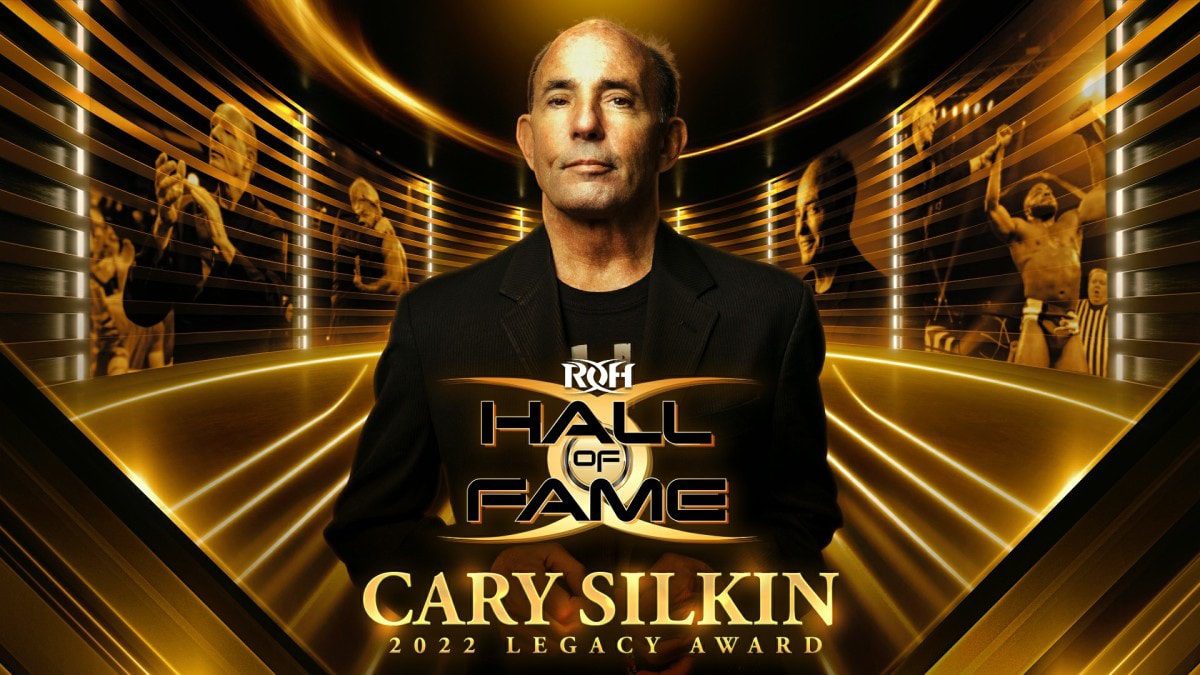