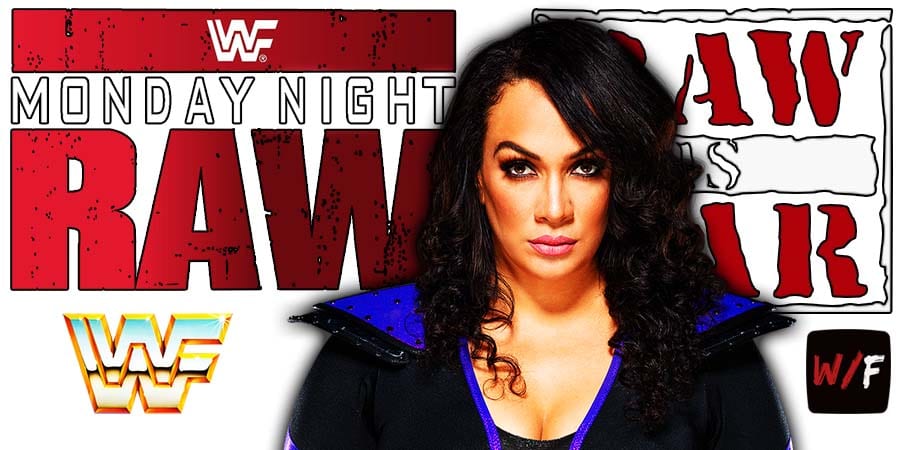 • Nia Jax Reacts To Fans Complaining About Her Chokeslam On RAW

On this week’s episode of RAW, Nia Jax delivered a hard-hitting Chokeslam to Dana Brooke, before delivering a Leg Drop and pinning her to win the 6 woman tag team match for her team.

Some fans complained about the Chokeslam looking rough and blamed Nia for being unsafe in the ring.

Nia posted the following on Twitter after reading those fan comments:

PWInsider reported that Dana was absolutely fine backstage after this spot.

On this day in Pro Wrestling history on January 26, 2014, World Wrestling Entertainment aired their annual ‘Royal Rumble’ event LIVE on PPV from the Consol Energy Center in Pittsburgh, Pennsylvania.