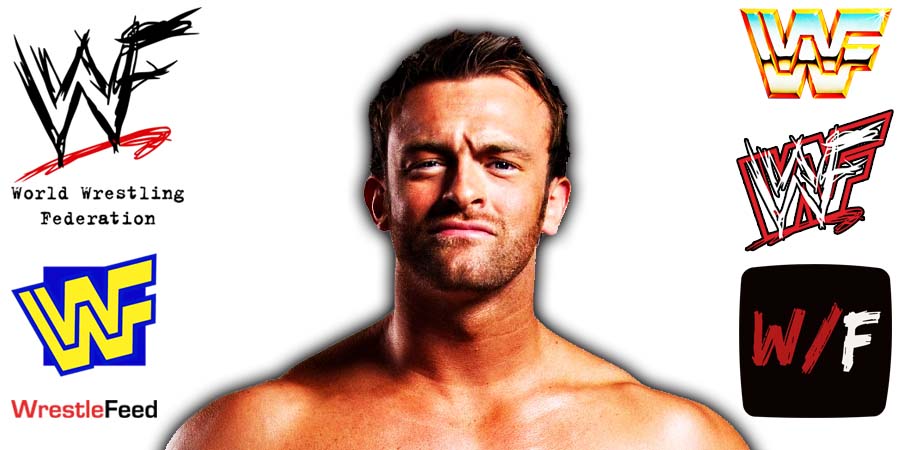 Aldis was then removed from NWA TV altogether and will not appear on any programming. His contract with the company expires on January 1st.

Nick tweeted the following about this:

“Fans in NOLA: Sorry to disappoint but I was removed from the shows this weekend after giving my notice. I fully intended to fulfill my obligations to the audience but unfortunately the company doesn’t seem to share the same values.”

Corgan recently said the following in an interview:

“There are great women’s wrestlers. Can they wrestle NWA style and carry a PPV?”

Aldis (who is married to Mickie James) tweeted the following about these comments:

“If some of you are wondering whether stuff like this factored into my decision to give my notice you’d be correct.”

“I hope now you see why it was important to me to let you know that I had given my notice to the NWA BEFORE this PPV.

What was once a promising endeavour that I turned down bigger opportunities to take the lead on, has become the most toxic brand in pro wrestling.

Thank you all for the support.”

Mable vs. The Blue Phantom

Aldo Montoya vs. The Brooklyn Brawler (The debut of Justin Credi… I mean Aldo Montoya)