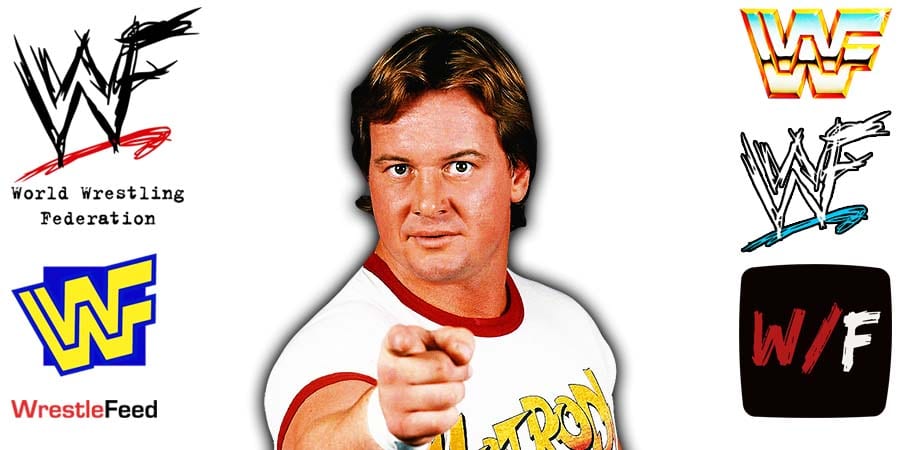 During a recent episode of ‘Something To Wrestle With’, Bruce Prichard (fka Brother Love) revealed that no one backstage in the World Wrestling Federation knew ‘Rowdy’ Roddy Piper was leaving in 1996, when he suddenly showed up at the WCW Halloween Havoc 1996 pay-per-view in October.

Maybe subconsciously I didn’t ask him that question because I didn’t want to force him to lie to me, and I don’t know if he would’ve lied to me frankly. But he didn’t tell me.

He had an opportunity to tell me, several opportunities that entire week because we were in talks with him about coming back and doing something with us during that time.”

After wrestling for the World Wrestling Federation from 1984 till 1996 (with a few years of not working in between), Roddy Piper signed with Ted Turner’s World Championship Wrestling in 1996 and worked for them until February 2000.

The Great Kabuki vs. Rick McCord