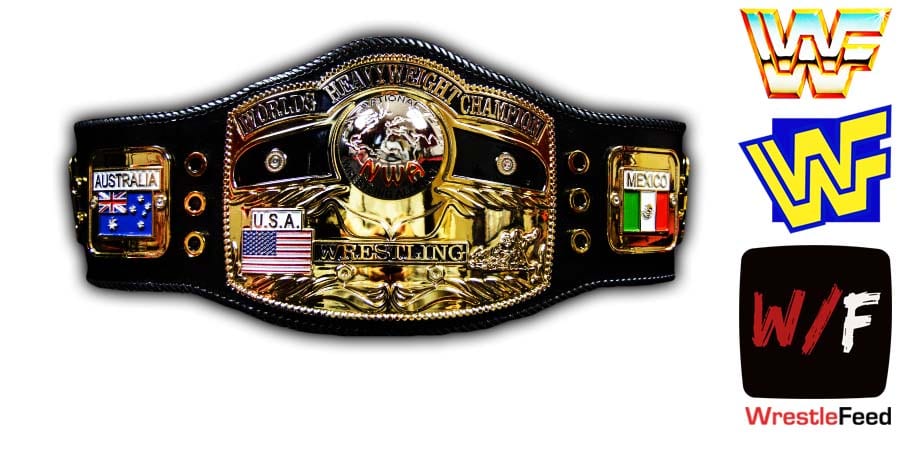 At tonight’s NWA 73 pay-per-view, which was NWA 73rd Anniversary Show, “The Nature Boy” Ric Flair made his return to the promotion.

Ric thanked Vince McMahon, Triple H, Shawn Michaels, The Undertaker, Stone Cold Steve Austin, and everyone that picked him up when he was down.

Ric said if you name a star, he faced them. Ric said we need different brands and companies like WWE, AEW, NWA today. Next week, he’ll be having a drink with Tony Khan.

Flair then said: If it wasn’t for the NWA, there would be no Ric Flair.

– Tim Storm def. Thom Latimer and Crimson in a Brawl in the Lou match

– Tyrus, The Masked Man, and Jordan Clearwater (with Austin Idol) def. Da Pope and The End (Odinson and Parrow) 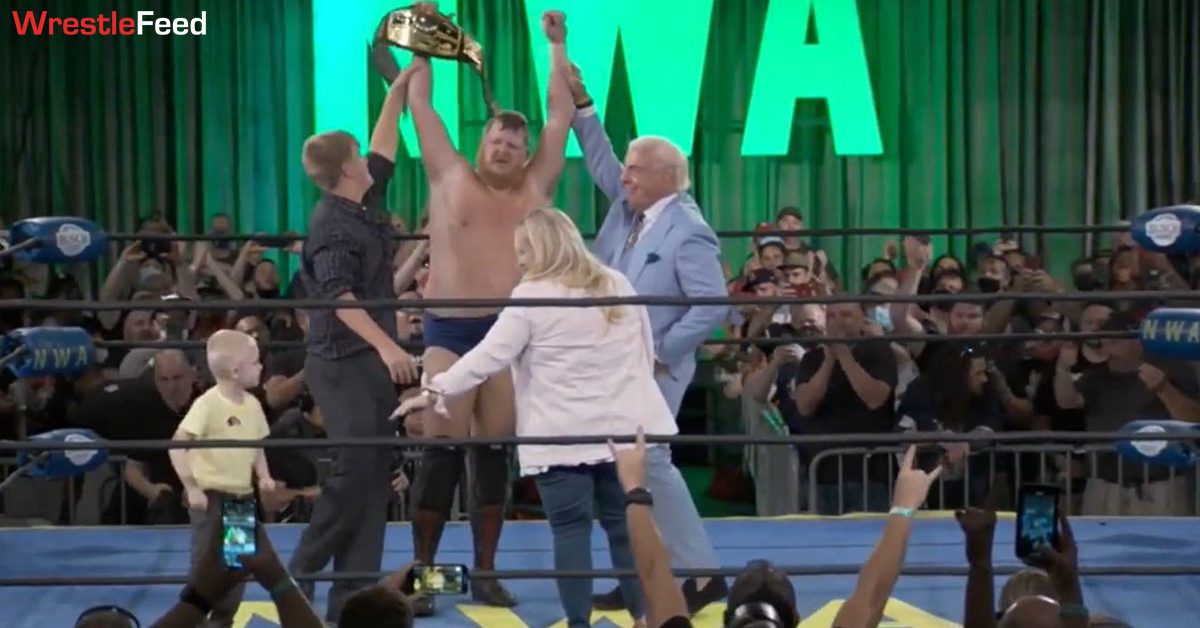 This episode was broadcasted from the St. Pete Times Forum in Tampa, Florida and featured matches, interviews & storyline segments on the road to the ‘Unforgiven 2005’ PPV.