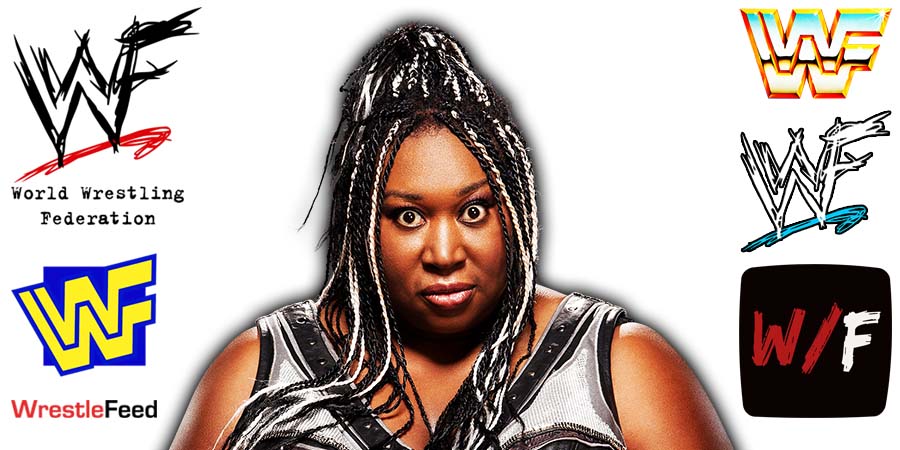 Below are the results from tonight’s NWA Empowerrr pay-per-view (which was NWA’s 1st ever all-women’s show):

NOTE: Awesome Kong (fka Kharma in WWE) appeared at this pay-per-view to announce her retirement from Professional Wrestling, and had an emotional moment with Gail Kim in the ring. 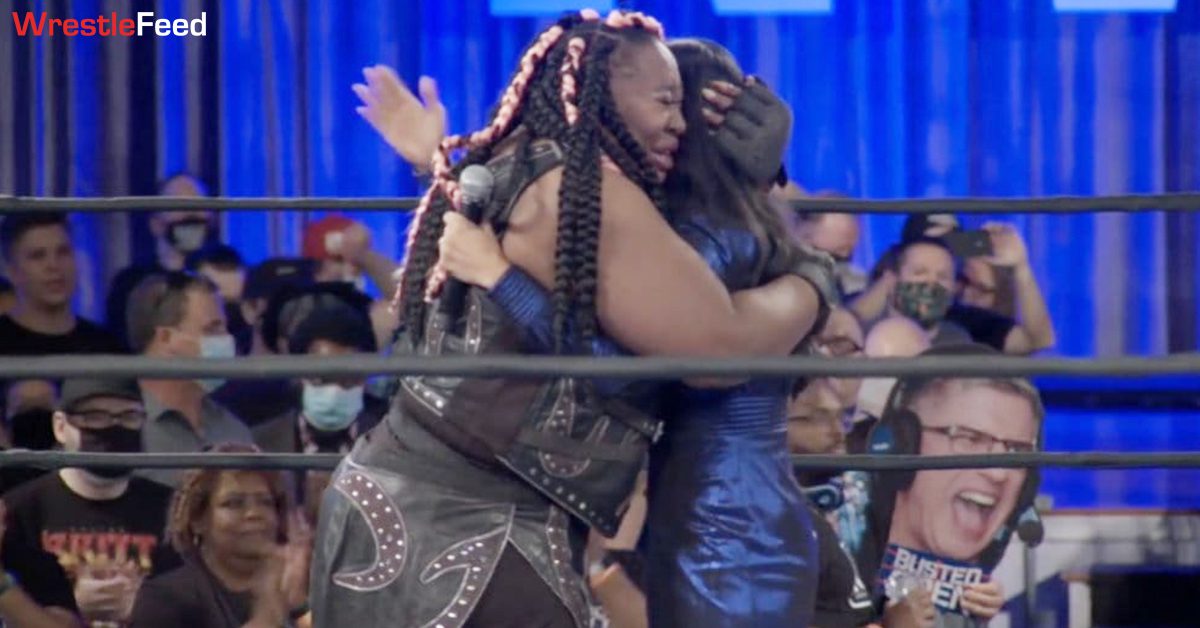