Below are the results from Tuesday’s episode of WWE NXT 2.0:

After the match, James hit Lyons with her handbag. During this match, Lyons suffered a wardrobe malfunction, as she had some trouble with her top, but WWE made the screen go black just in time with the help of delayed live broadcast, so the fans didn’t see anything. 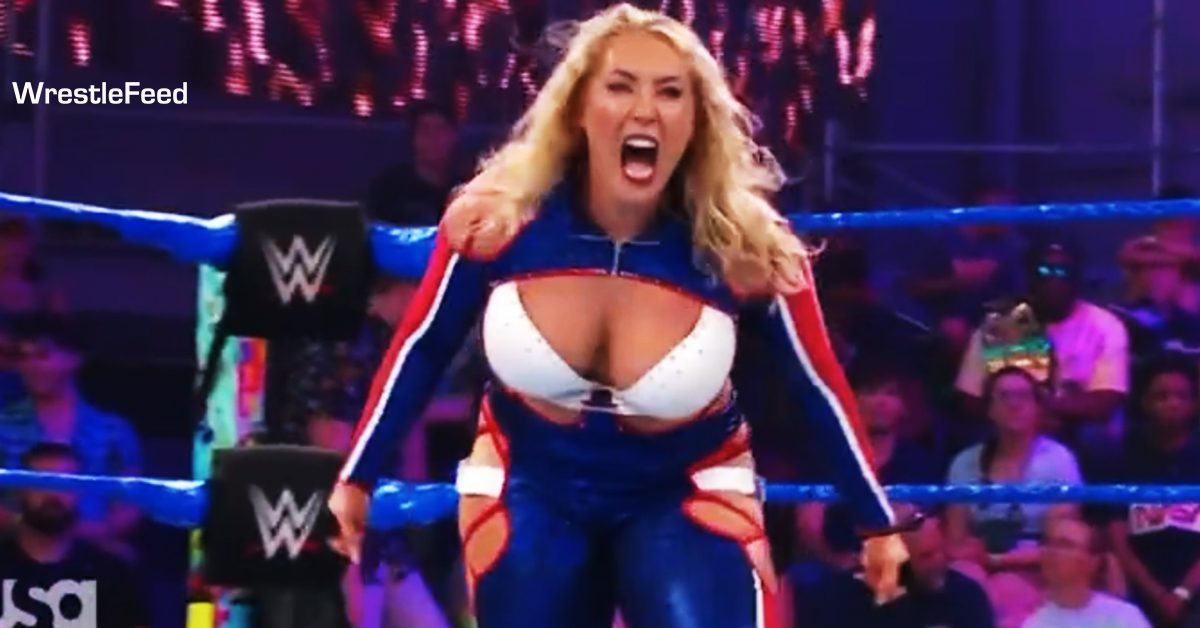 – Carmelo Hayes (c) vs. Giovanni Vinci for the NXT North American Championship was made official for NXT Heatwave.

– Solo Sikoa has a sprain and will be out of action for 4-6 weeks.

– Santos Escobar vs. Tony D’Angelo in a Street Fight is made official for NXT Heatwave. If Santos wins, Legado Del Fantasma no longer has to work for Tony, but if he loses Santos must leave NXT 2.0.

After the match, Lash Legend came out and attacks Fallon Henley.

After the match, Mandy Rose tried to hit Zoey with the NXT Women’s Title, but Zoey saw it coming and took out Mandy.

2. The Bushwhackers & The Macho Midget vs. Blake Beverly, The Brooklyn Brawler & Little Louie

4. The Heavenly Bodies vs. Bobby Who & Mike Bucci