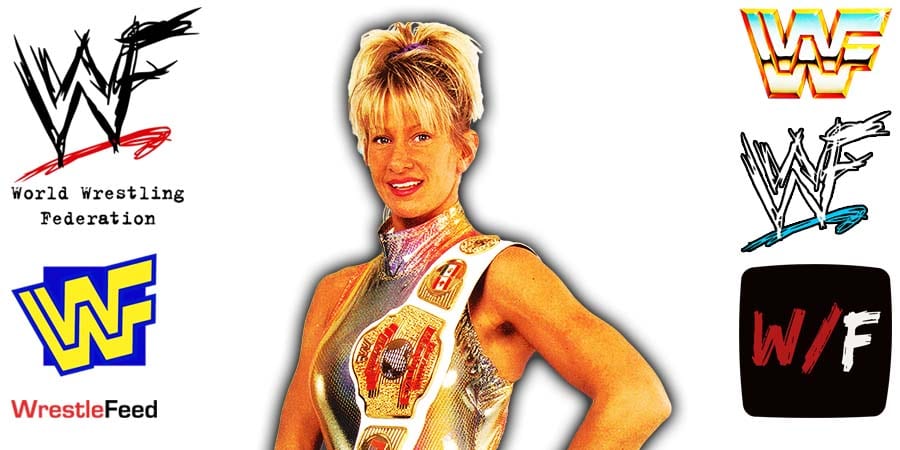 – NXT 2.0 kicked off with Zoey Stark. Zoey said she was told she was going to be out for a full year after her injury, but she was able to return 4 months ahead of schedule and win last week’s Battle Royal.

Cora Jade came out and blamed Zoey for stealing her opportunity to be the next NXT Women’s Champion.

– Joe Gacy said he can be a father figure to Cameron Grimes if he reached out and joined Schism.

Cora Jade attacked Zoey with a Kendo Stick, but Roxanne Perez made the save. Mandy will defend the Title against Zoey at NXT Heatwave in 3 weeks.

– Bron Breakker (c) vs. JD McDonagh for the NXT Championship will take place at NXT Heatwave. Bron headbutted JD and made him bleed.

This match is going to be:

– Kiana James blamed Nikkita Lyons’ parents for how she is today.