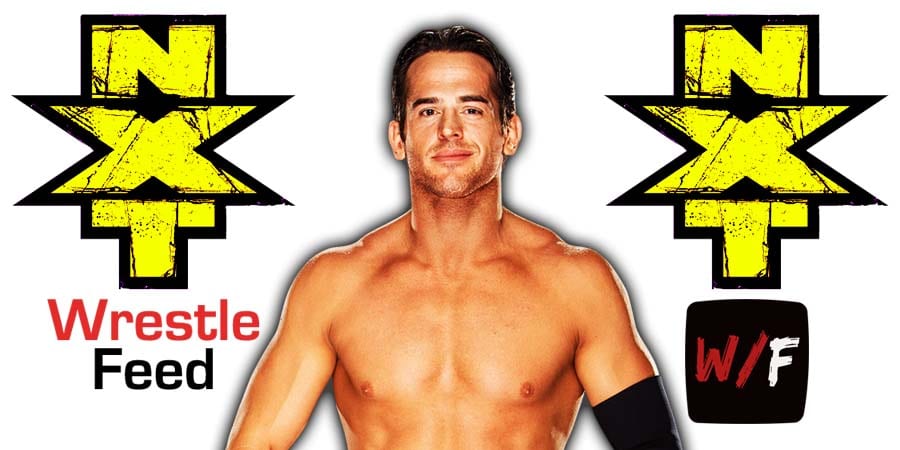 Below are the results from this week’s episode of WWE NXT on the USA Network:

– New NXT Champion Karrion Kross and Scarlett kicked off the show and Kross said Finn Balor is one of the best to step in the ring, but he defeated him and reclaimed the NXT Title. Kross said he’s now in command of NXT, and issued a challenge to anyone who wants to step up.

– Jordan Devlin confronted Kushida backstage. Devlin told Kushida that he’s a lucky man because the travel gods are in his favor. Devlin said he’s going back home, but will be coming back for the Title.

Taya Valkyrie is renamed to Franky Monet and came out. Franky introduced herself to them, and told them they will be seeing her a lot. Raquel told Franky that she’s in a good mood, but the next time she interrupts her she will shove her dog up her a$$. 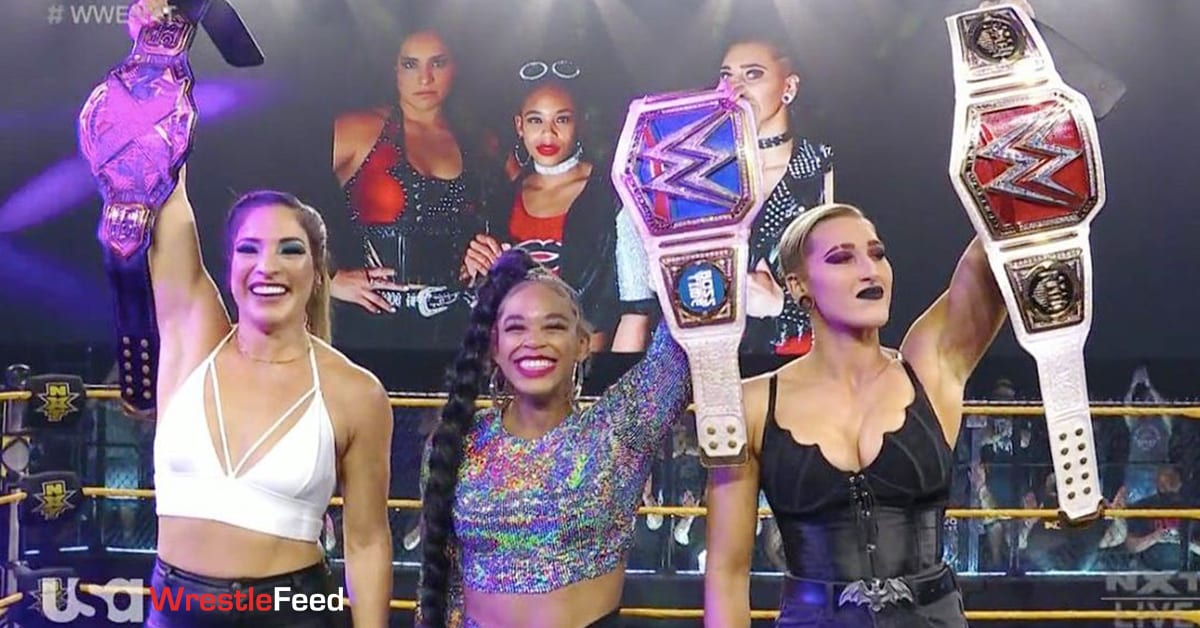 Due to popular demand, we have a GIF for you. 😉 #WWENXT #InDex @indi_hartwell @DexterLumis pic.twitter.com/GfcmcUTMqQ

It was broadcasted from the Corestates Center in Philadelphia, Pennsylvania and featured matches, interviews & storyline segments on the road to the ‘WWF In Your House 21: Unforgiven’ PPV.

3. Terry Funk & Too Cold Scorpio vs. The Quebecers