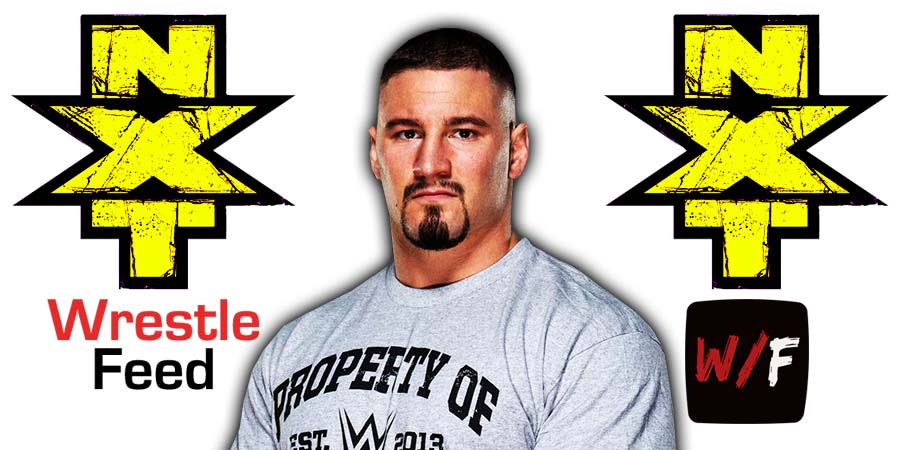 – Santos Escobar & Tony D’Angelo had a sit down meeting. They came to a truce with a peace agreement for both sides.

– Indi Hartwell & Duke Hudson reflect on Dexter Lumis & Persia Pirotta getting released. Duke tried to kiss Indi, but she turned him down.

– The Creed Brothers def. The Viking Raiders with some help from Roderick Strong

.@bronbreakkerwwe may have won the match, but it appears his troubles are far from over. #NXTSpringBreakin #WWENXT pic.twitter.com/yUGsVKODNI

Fans in attendance noted that they kidnapped Bron after the show went off the air.