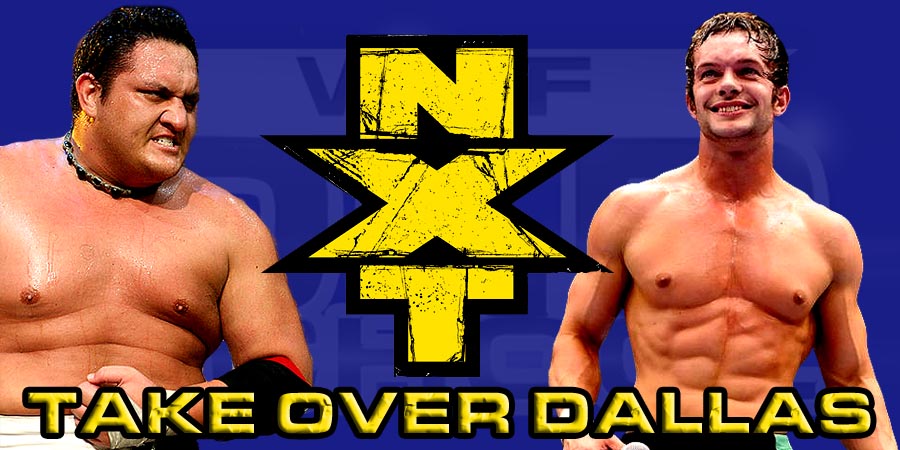 Let’s take a look at 7 things that should be noted from the show:

WWE referred to him as the hottest free agent in Professional Wrestling today. 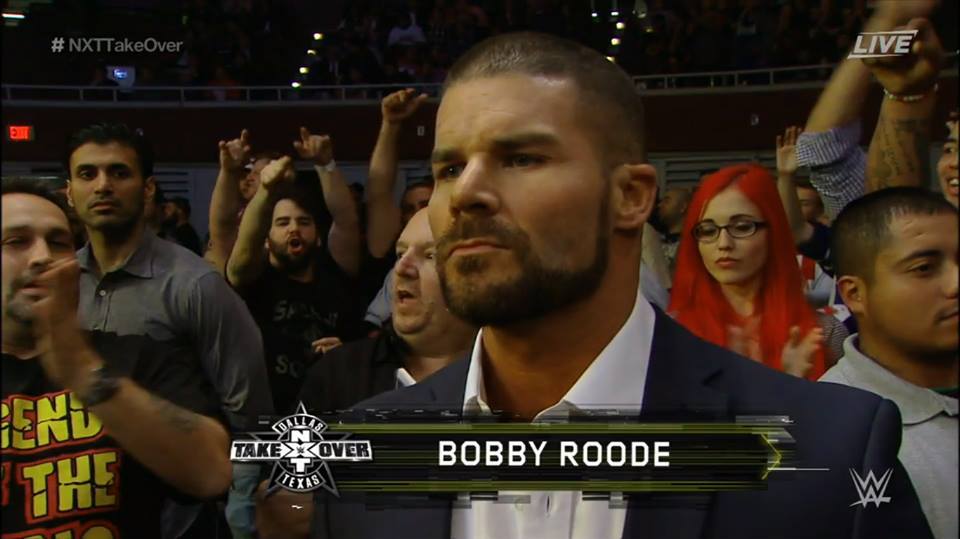 This mostly likely means that WWE has signed Roode to a WWE NXT contract.

Nakamura was bleeding from the nose during the match, but the blood shed was very minor and nowhere close to the amount of blood Samoa Joe shed in the main event.

Also, this was Sami Zayn’s final NXT match (as he’s on the WWE Main Roster).