A lot of security guys tried to stop Brock, but then got taken out. Heyman managed to escape in a car. 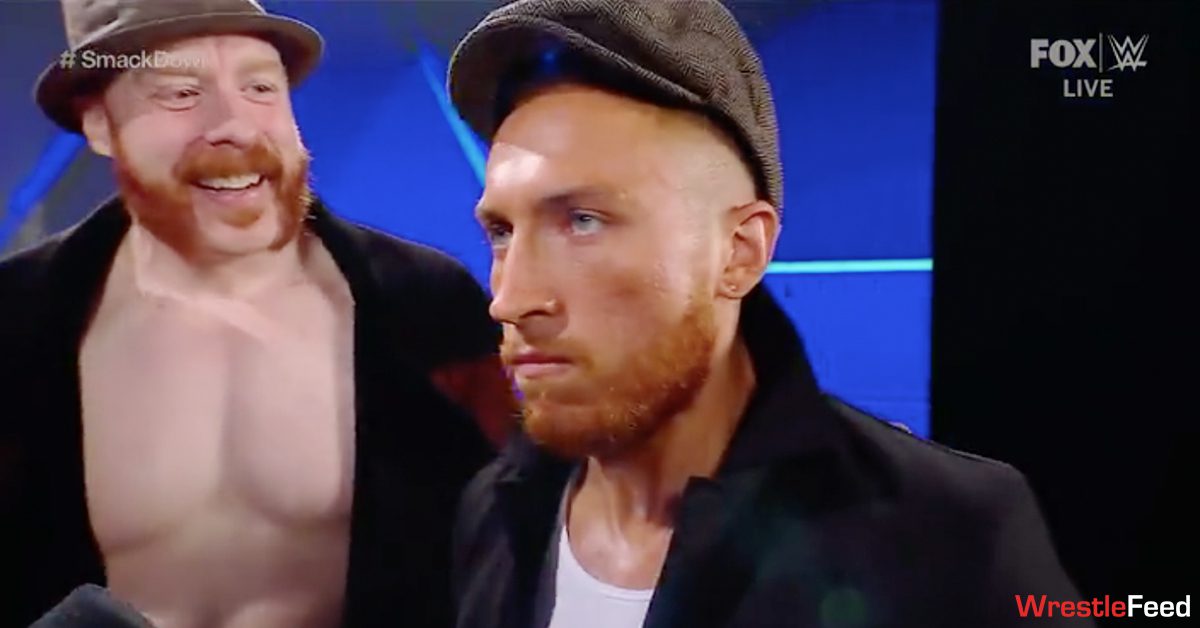 – Sheamus & Ridge Holland def. The New Day with some help from Butch (Butch then attacked Kofi Kingston after the match)

Herb Abrams & Bruno Sammartino were doing commentary for the show.

Brian Blair vs. The Beast