On this day in Pro Wrestling history on January 31, 2001, the World Wrestling Federation’s developmental territory Ohio Valley Wrestling held a televised live event in the Louisville Gardens in Louisville, Kentucky.

This match will air on the February 27th edition of NXT. 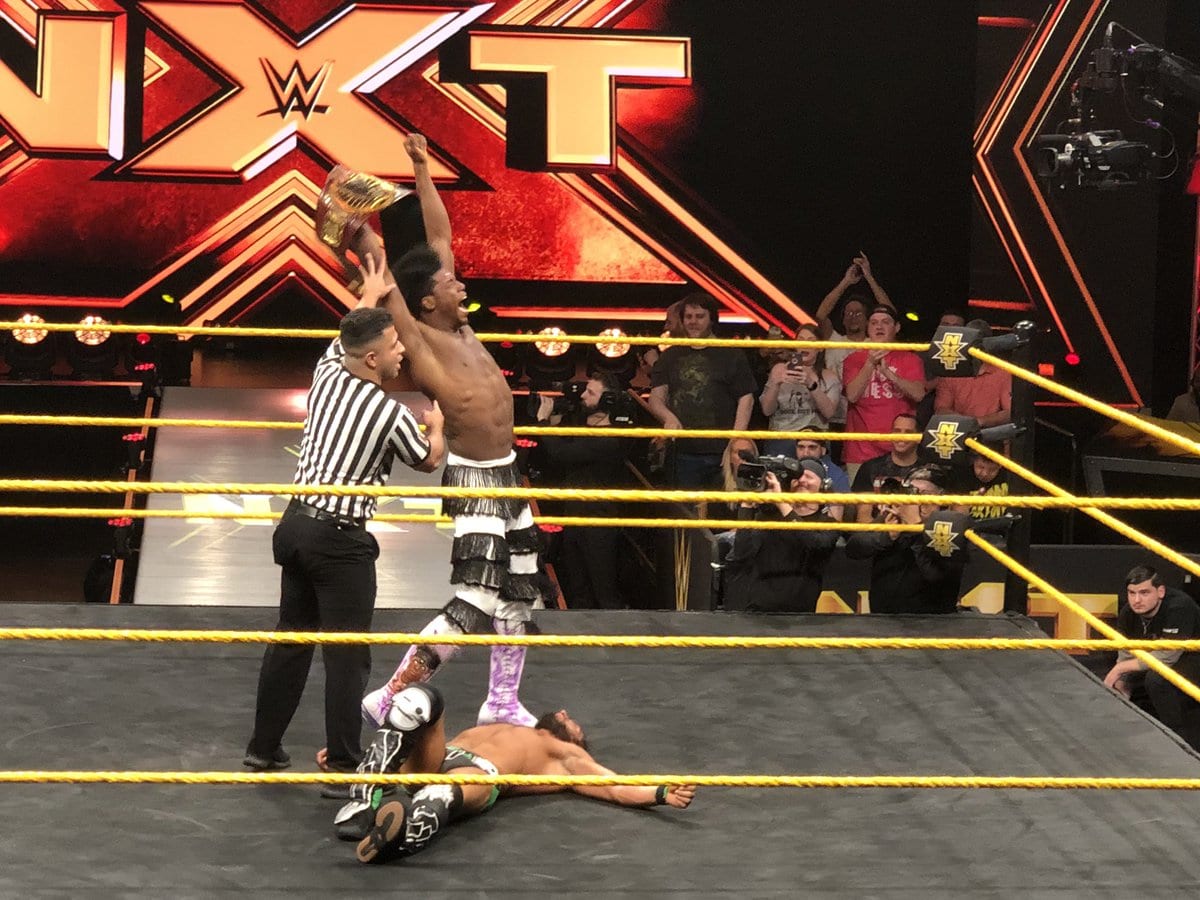 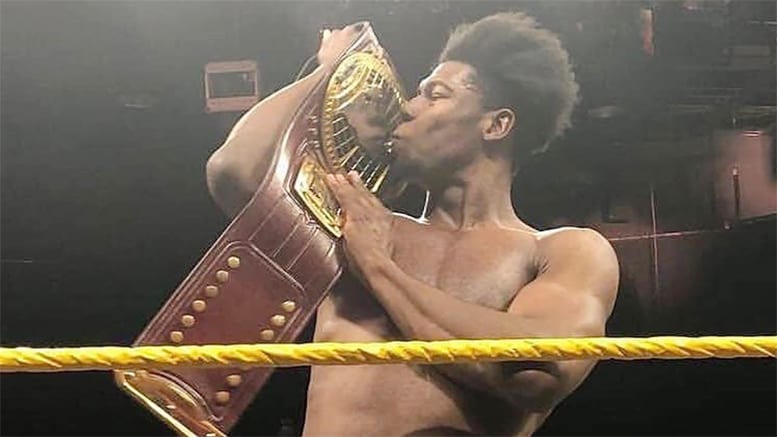 Scoop #27: Kassius Ohno says he has options and he will go somewhere he can be appreciated