On this day in Pro Wrestling history on January 10, 1999, ECW aired ‘ECW Guilty As Charged 1999’ LIVE on PPV from the Millennium Theatre in Kissimmee, Florida.

Below is the official poster for Royal Rumble 2018 PPV: 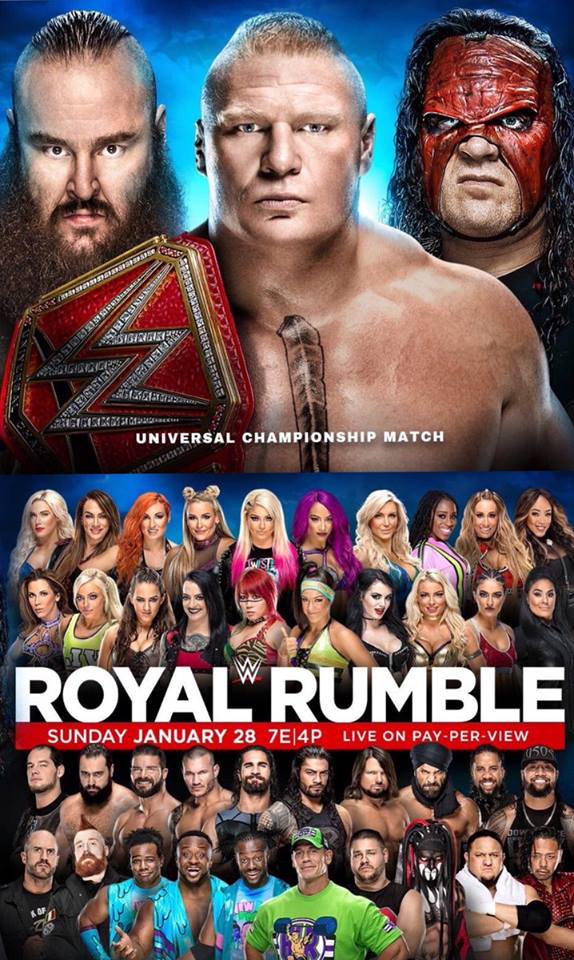 • Indy Wrestler Wrestles An Invisible Man For 15 Minutes, Wants To Kill The Business

Indy wrestler Joey Janela posted a video of him wrestling an invisible man for about 15 minutes. Below is what he posted on Facebook:

“***MUST WATCH*** (WARNING NOT FOR THE EYES OF JIM CORNETTE)