On this day in 1994, the World Wrestling Federation aired an episode of their weekly TV show ‘WWF All American Wrestling’.

We received word from his family that Old School NWA Veteran Pampero Firpo (Real name: Juan Kachmanian) passed away earlier today at the age of 89, 3 months before his 90th birthday. 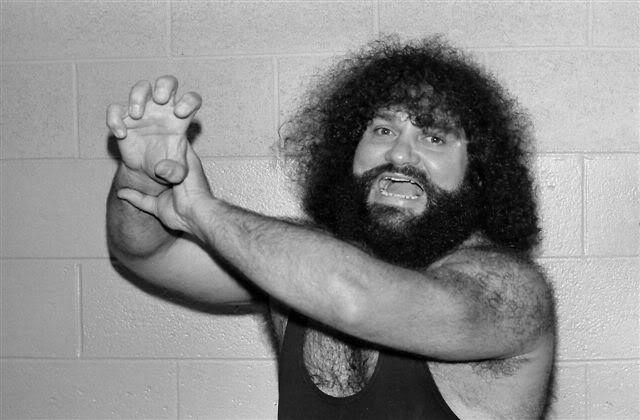 “It is I, it is me, Pampero Firpo, the Wild Bull of the Pampas … OOOOOOOH YEAHHHHHH!!!” 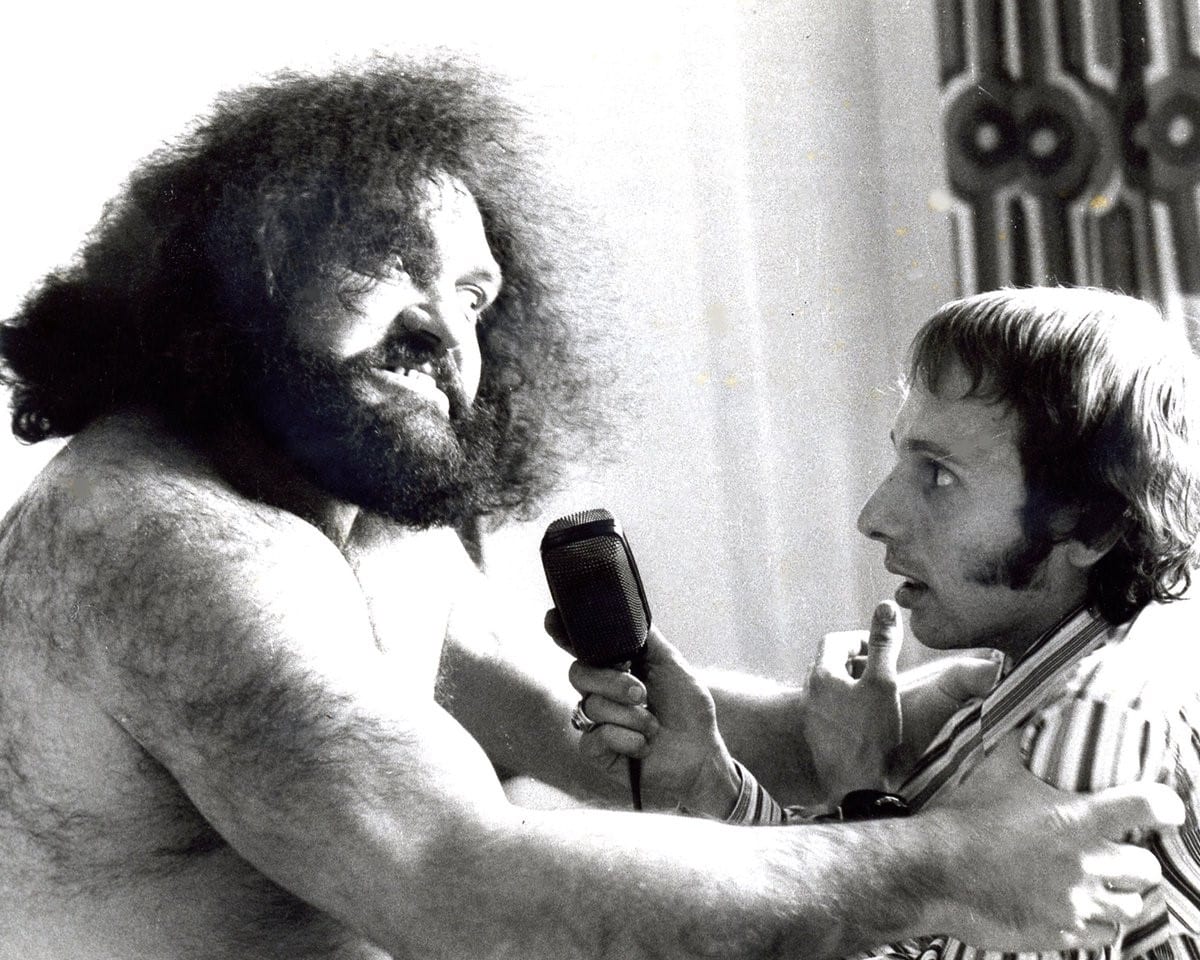 As a professional wrestler for over 30 years, he thrilled fans around the world, wrestling in 21 different countries across 5 continents.

At home, he was loving, generous, and protective. He was faithful to God, devoted to his family, and made friends wherever he went.

At the end, he expressed gratitude and peace for his extraordinary life well-lived.”