The highlight of his career as a professional wrestling referee was probably refereeing the WWE WrestleMania 24 main event between World Heavyweight Champion Edge and Old School WWF Legend The Undertaker.

We are saddened to announce that former NWA World Junior Heavyweight Champion ‘Nature Boy’ Roger Kirby has passed away at the age of 79.

He was suffering from stage 4 pancreatic cancer and recently broke his hip after taking a fall. He was also diagnosed with pneumonia. 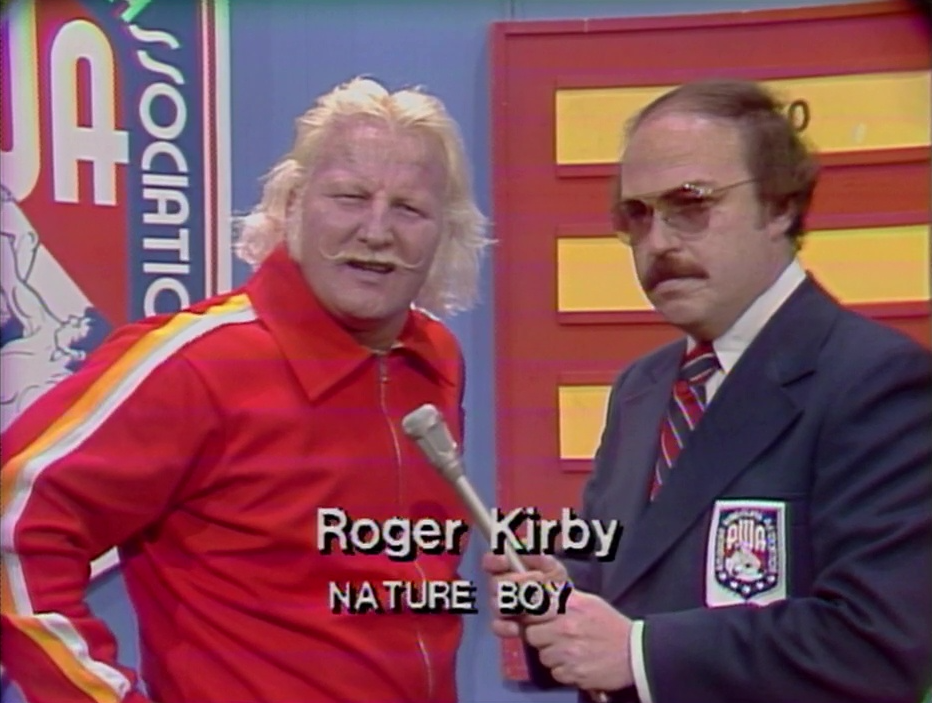 Below is what Scott Teal posted on the Cauliflower Alley Facebook page as a tribute:

I don’t have the words to say just how broken-hearted I am at this moment. I just got a call from Roger Kirby’s wife, Lila. Roger passed away this afternoon at age 79. He fell three weeks ago and broke his hip. In the hospital, they discovered that he had stage 4 pancreatic cancer. He contracted pneumonia and died today.

Roger and I traveled together whenever he came to Tennessee. At our reunion here in 2009, he stood up in front of everyone and told them that I had always been his best friend; and that I was the only person who stayed in touch regularly in the years after we got out of the business. We talked regularly, and every time, before he hung up, he always thanked me for being his friend.

Many people come in and out of out lives during our lifetimes, but there are only a select few we can truly say we loved. For me, Roger is one those special few.