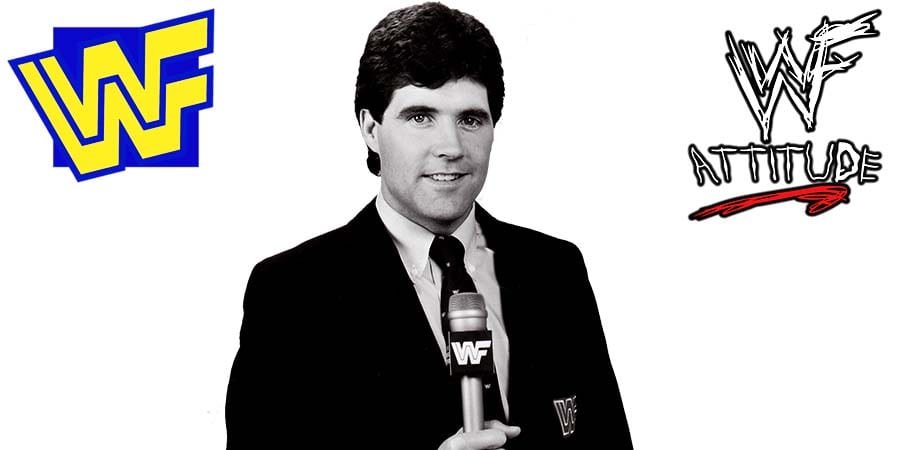 Johnny B. Badd vs. Johnny Swinger

Sean Mooney joined the World Wrestling Federation in May 1988 as a replacement for Craig DeGeorge, and stayed with the company until April 1993.

Mooney started with the promotion at this weekend’s NWA Power tapings. But will he continue to work as an announcer for the National Wrestling Alliance in the future? We will update you here on WWFOldSchool.com, as soon as more information is available.