Let us take a look at the top 3 WWE News & Professional Wrestling stories of the hour: 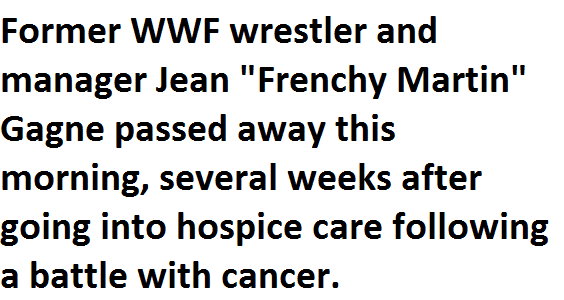 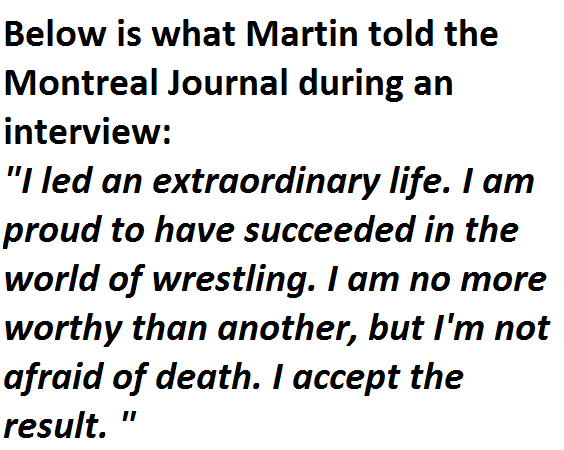 Bladder Cancer led to his death.

WWE had some big plans for the year 2016, but due to some unwanted reasons they had to cancel those moments. Let us take a look at things that got cancelled in WWE in 2016: 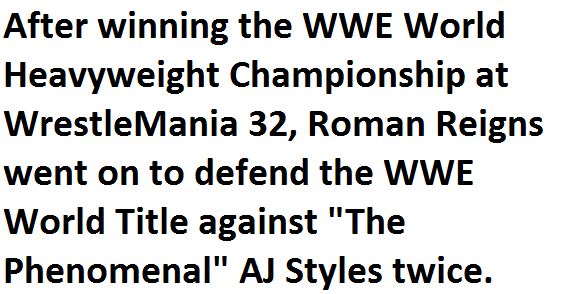 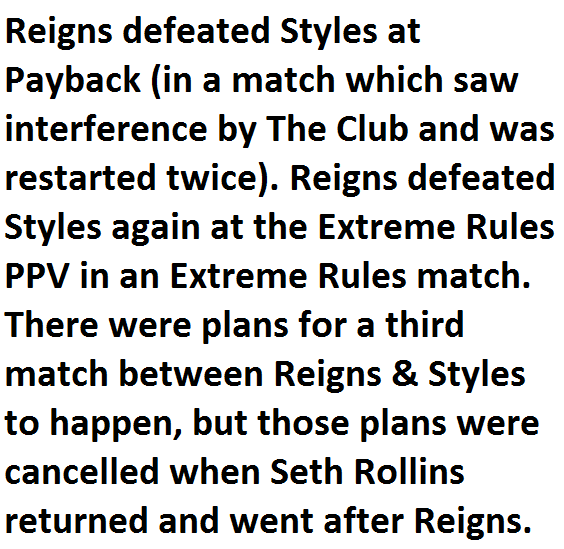