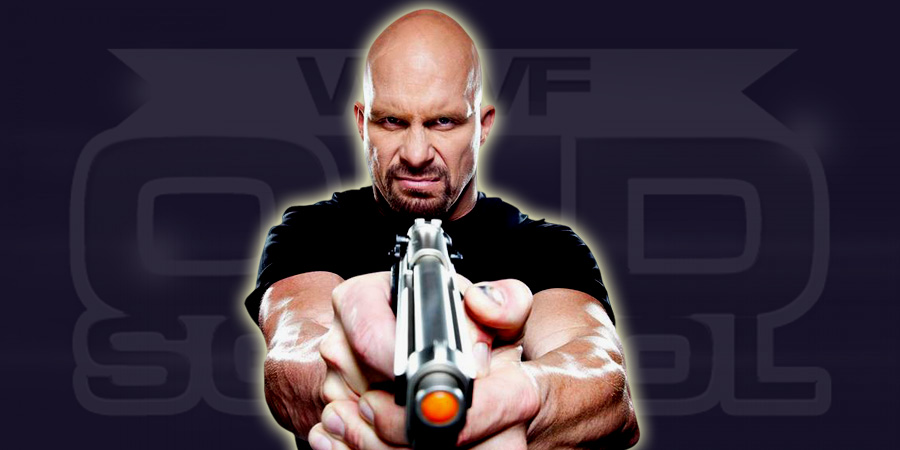 On this day in Pro Wrestling History in 2002, Debra Williams, wife of Steve Austin, called the police to report “Stone Cold” Steve Austin (Steve Williams) had “hit her”. Police went to their home on the North West side & found that she had welts and bruises on her body. She told the police that she was afraid to report this incident as her husband is a famous wrestler who is known all over the world. Austin wasn’t at home when the police arrived. He had left his house before the arrival of police. However, Austin did call at home and talked to one of the police officers, but he refused to come back home. WWE officials noted to the police that this wasn’t a publicity stunt. Austin had walked out on WWE a few days back, due to dispute over the creative plans for his match with Brock Lesnar, and was removed from the WWE roster page on their website. The police report for the incident stated that Debra had a swollen cheek and bruises on her back, but listed her condition as good. The report also details the conversation Steve Austin had with police when he called his home. Austin thanked the officer when he was told that a detective would be making a follow-up visit concerning the assault.