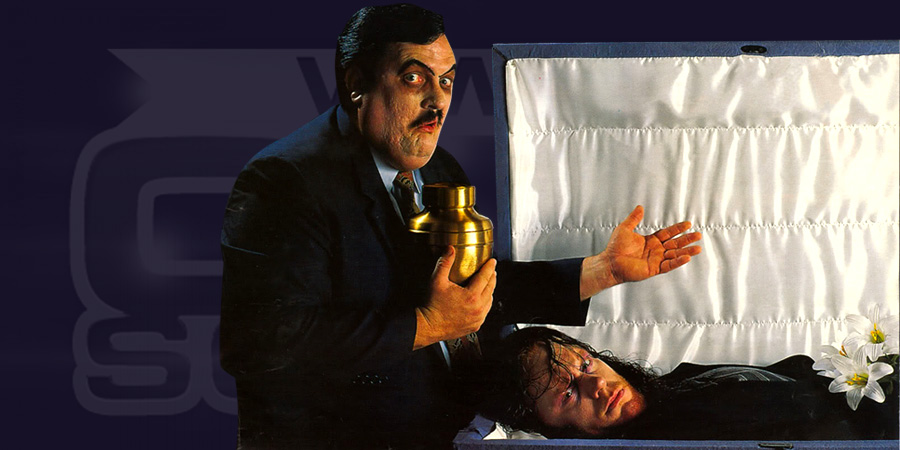 On this day in Pro Wrestling history in 2004, The Great American Bash PPV took place. It was exclusive to the SmackDown brand only.

JBL became the WWE Champion at this event when he defeated WWE Hall of Famer Eddie Guerrero in a Texas Bullrope match. The main event saw The Undertaker defeat the Dudley Boyz in a Concrete Crypt Match. Paul Bearer was buried in concrete after the match. Below are the results from the PPV:

You can watch the ending of the main event below:

Below is a video of Undertaker rehearsing the post-match promo: