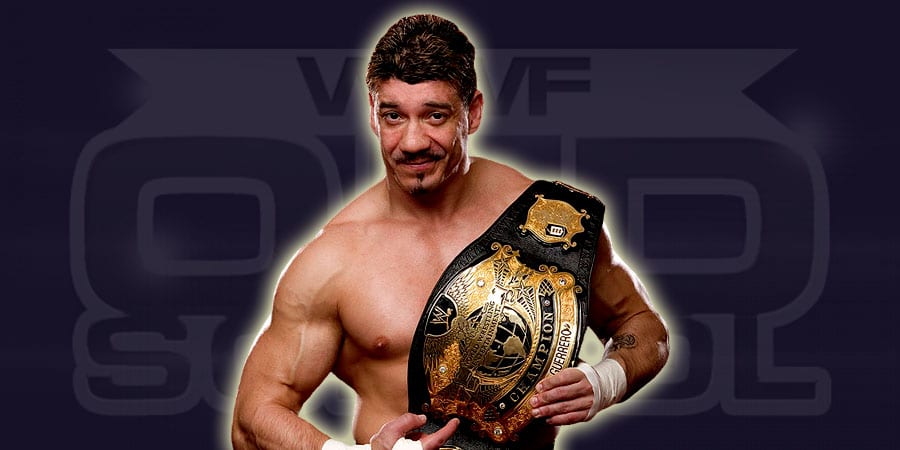 On this day in Pro Wrestling history in 2004, WWE Judgment Day PPV took place at the Staples Center in Los Angeles. The only title change of the night was Chavo Guerrero Jr. defeating Jacqueline to win the WWE Cruiserweight Title.

The main event of the PPV saw Eddie Guerrero battle JBL for the WWE Title. This match is known for Eddie blading too deep which led to him bleeding profusely and sporting a crimson mask. You can watch Eddie bleeding after the chairshot from JBL in the video below:

Below are the full results from the PPV: